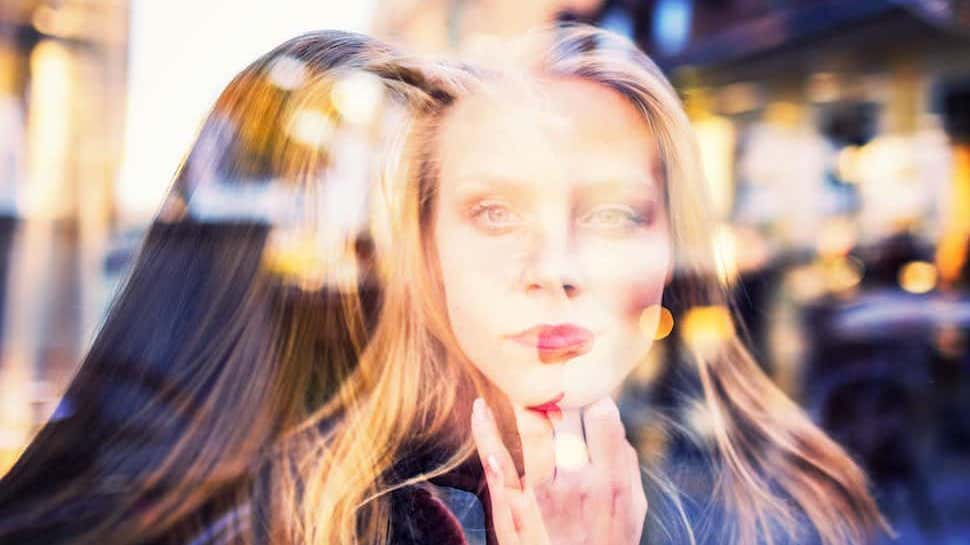 Schizophrenia is an intimidating diagnosis, and many families have extensive experience with this disorder. Certain gene clusters are strongly linked to increased odds for schizophrenia, which explains why this condition is so often passed down from generation to generation. Fortunately, schizophrenia can be successfully treated with a combination of therapy and medication, giving families who encounter the disorder enormous hope for the future, despite schizophrenia’s frightening nature.

The incidence of schizophrenia among Americans is relatively low, with 12-month prevalence rates of around five out of every 1,000 adults. The lifetime risk for schizophrenia is believed to be no greater than one percent, despite some uncertainty about rates of under-diagnosis.

Nevertheless, schizophrenia is a significant concern to mental health professionals, since it is far more disabling than most other mental health disorders. Those who develop it lose touch with reality and are unable to cope with the demands of daily living, including those related to self-care and personal safety. They are often beset by terrifying delusions and hallucinations that can make them a danger to themselves and to others.

In a search for understanding, much research has been carried out into the origins of schizophrenia, and the data collected has confirmed a strong connection between genetic factors (inheritance) and the development of this frightening and debilitating disorder. This information could be useful to families with a history of schizophrenia, since they will know what signs to look for when evaluating the behavior and overall mental health of their loved ones.

It has long been established that family history is a significant predictor for schizophrenia. While the lifetime risk is no more than one percent for the general public, it rises to 6.5 percent for those who have a first-degree relative (parent, sibling, or child) with the disorder.

But this statistic alone doesn’t reveal the full degree to which the risk for schizophrenia is inherited. Remarkably, among identical twins the likelihood of one sibling having schizophrenia rises to an astonishing 40 percent if the other twin is diagnosed with the condition, which means that about 80 percent of the risk associated with schizophrenia can be classified as genetic.

In recent years, more in-depth research into the relationship between gene variations and schizophrenia has confirmed the strength of the inheritance factor, while providing more insight into the specific genes involved.

For example, a 2015 DNA-based study carried out by researchers at the Washington University School of Medicine in St. Louis found eight specific gene clusters that had high predictive value for the eventual onset of schizophrenia, when certain (inherited) variations were present.

One set of variations associated with disordered speech and behavior had a predictive value of 100 percent for schizophrenia, meaning that every single person who inherited these variations would eventually develop this disorder. Meanwhile, another abnormal cluster associated with psychotic delusions (a distinctive symptom of schizophrenia) was found to increase risk for full-blown schizophrenia to 95 percent.

The Role of Environmental Factors in the Onset of Schizophrenia

While genetic variations are a driving force behind the onset of schizophrenia in adults, it is notable that only one genetic cluster is associated with a 100 percent risk for the disorder. No matter how strong the genetic predisposition might be, in most cases a confluence of genetic risk and environmental factors will be required to push a person over the edge into schizophrenia.

More studies must be performed to complete the list of non-genetic risk factors for schizophrenia, but those that are definitely connected to increased odds for the disorder include:

Prenatal and perinatal trauma or deprivation

This can include exposures to viruses or toxic substances, or malnutrition if the mother’s diet was inadequate. A child’s neurological development may be altered in such circumstances, and if a genetic predisposition to schizophrenia is present brain abnormalities that leave a person vulnerable to the disorder may manifest.

The physical, emotional, and sexual abuse of children are significant risk factors for mental health disorders later in life, as are extreme childhood neglect and abandonment. This relationship holds for psychotic symptoms and disorders to some extent, but schizophrenia is unlikely to develop from childhood trauma alone (genetic factors must also be involved).

Without a pre-existing genetic vulnerability, none of these environmental factors will lead to schizophrenia. However, the absence of such experiences, exposures, and conditions explains why many people who carry an inherited risk for schizophrenia never develop the disorder.

Schizophrenia is a genetic condition, but the interplay between genetics and environment is necessary for it to develop in the majority of cases.

Getting Help for Schizophrenia

Despite its profound, life-altering nature, schizophrenia can be successfully treated with a combination of individual and family therapy, medication (second-generation antipsychotics produce the best results), and complementary therapies. The latter may include life, social, and coping skills training, or holistic healing practices that can help people recovering from schizophrenia manage any disturbing thoughts, emotions, and perceptions they might continue to experience.

In some instances, people in crisis may need to be hospitalized for a brief period before beginning an inpatient or outpatient treatment program at a residential mental health facility. If they have been abusing drugs or alcohol (as many do, about 50 percent of schizophrenia patients will develop a substance abuse disorder), they may require medically-supervised detox services before beginning formal treatment. Most mental health facilities now offer detox for patients who need it, which is highly convenient for people with schizophrenia and their families.

Men and women with schizophrenia who don’t get help (as happens all too often) are likely to experience a wealth of health problems and personal difficulties. Once an evaluation has been completed and a diagnosis made, treatment should be sought immediately, before symptoms escalate and the person is forced to suffer for even one more moment.