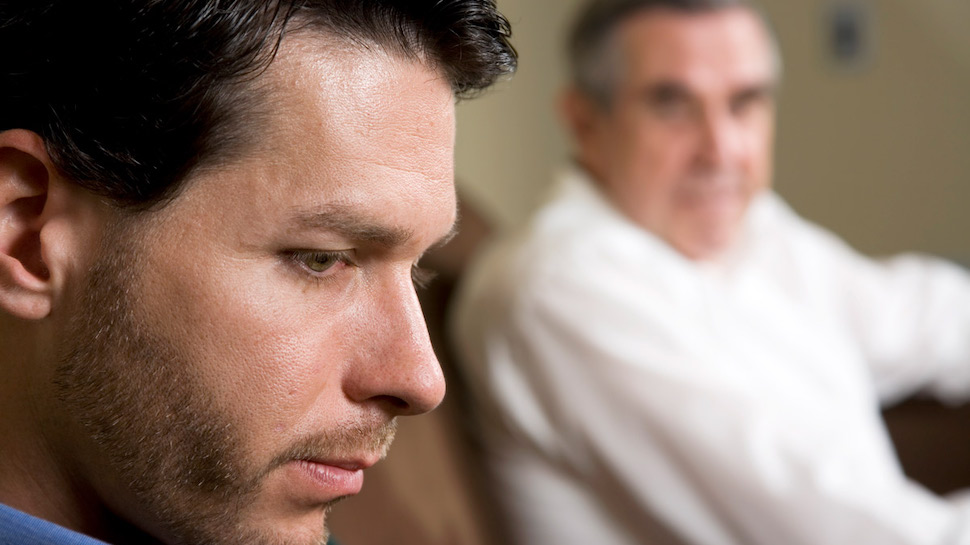 Does Schizophrenia Run in Families?

Family history is the greatest predictor of schizophrenia. But schizophrenia does not develop exclusively through the actions of damaged or mutated genes. Instead, environmental factors interact with genetic determinants to produce conditions in the brain that allow the symptoms of schizophrenia to manifest. Families may be prone to schizophrenia, but only a few members are likely to develop the disorder.

These are legitimate queries for those who have seen more than one loved one fall victim to this insidious and tumultuous illness. The fact that so many people are diagnosed with schizophrenia during adolescence only compounds the tragedy, as family members are forced to watch helplessly as sons, daughters, grandchildren, and siblings manifest the traumatizing symptoms of the most debilitating of all mental health disorders.

Does schizophrenia run in families? Ample evidence makes it clear that it does, but the situation cannot be reduced to simple genetic determinism. When the subject is schizophrenia it is more accurate to speak of risk factors rather than causes, and with schizophrenia genetic risk is only part of the equation.

The Genetics of Schizophrenia Explained

Research is ongoing, but so far scientists have uncovered more than 100 genes that may play a role in the onset of schizophrenia.

Mutations in one or several of these genes can put individuals at increased risk for schizophrenia, and these mutations can be passed down from generation to generation. When mental health experts are asked to answer questions like, is schizophrenia hereditary, knowledge about dysfunctional gene performance is what allows them to answer in the affirmative.

When mutated genes connected to schizophrenia are activated, they can cause disruptions in brain activity and development that are significant and debilitating. Much of the turmoil revolves around interruptions in neurotransmitter activity: when bad genes interfere with the production of neurochemicals involved in thinking, learning, memory, emotional management, and other vital cognitive processes, the symptoms of schizophrenia may eventually manifest in the wake of the ongoing cognitive impairment.

But inadequate neurotransmitter production is not the only problem, or the worst one. Even more ominously, changes in a gene known as C4 may cause the runaway destruction of neural connections in the brains of young people, which can lead to the onset of schizophrenia in potentially severe form.

Children are born with an overcapacity of neural pathways, which is necessary to promote rapid and expansive learning. But as kids mature into adolescence the excess is pruned away to reduce inefficiencies and redundancy. The C4 gene plays a part in this natural streamlining process, but a particular kind of mutation in that gene can send it into overdrive, causing severe and ongoing destruction of neural connections to the point where overall neural functioning is badly compromised.

The actions of the damaged C4 gene explains why schizophrenia tends to develop in mid- to late adolescence, or shortly thereafter. Of all the genes implicated in the outbreak of schizophrenia, mutated C4 has by far the most wide-ranging effects, giving it more influence in the development of schizophrenia than any other genetic factor.

Much more research is needed to uncover all the links between mutated gene functioning and schizophrenia. But the hereditary causes of schizophrenia are real and highly impactful, and reason for concern to those who come from families with a previous history of the disorder.

Family History and the Nature of its Relationship to Schizophrenia

Family history in general is the number one predictor for schizophrenia, and by a wide margin. Among the general population the likelihood of any particular individual being diagnosed with schizophrenia is right around one percent, but that number rises by several percentage points when family members have also been diagnosed with the condition.

When one identical twin has been diagnosed with schizophrenia, the chances of the other twin also being diagnosed are 48 percent. This is the highest correlation based on specific family relationship; here are the others:

Schizophrenia genetic risk factors are real, but they don’t completely define or control the disorder. Environmental risk factors and the biological effects they cause are an important supplementary aspect in the causal chain that leads to schizophrenia.

Environmental Factors that Spur the Development of Schizophrenia

Genetic mutations by themselves are usually insufficient to cause schizophrenia. Environmental factors that trigger unproductive genetic responses are the missing piece of the puzzle, which explains why even the closest family connections only increase the odds of developing schizophrenia instead of guaranteeing it.

Through careful study, researchers have identified a long list of environmental exposures, experiences and complications that can put people at greater risk for schizophrenia. Under the categories of prenatal factors, birth complications, and post-birth events they include:

The environmental factors identified as schizophrenia causes can strengthen and reinforce the neural activity of mutated genes. They may also be responsible for activating those genes on in certain situations.

With respect to teen drug use, substance-induced schizophrenia is now manifesting more frequently following heavy stimulant and cannabis consumption. This is a growing concern, since marijuana legalization is making the drug more accessible than ever before.

Coping with Schizophrenia in the Family

For partners, parents, children and siblings, living with someone with schizophrenia is stressful, difficult, and incredibly challenging. They, too, are the victims of a disorder that causes chaos and uncertainty wherever it appears.

But there is little time to mourn and no time for self-pity. When schizophrenia has been diagnosed, family members must inevitably fill the role of caregivers—that responsibility is unavoidable and a reality of life seven days a week, 24 hours a day for at least as long as it takes to find treatment.

The unpredictable and sometimes frightening behavior of schizophrenic sufferers is a source of tremendous anxiety for everyone it affects. Caring for and living with someone with schizophrenia can push even the most resilient person to the point of exhaustion or breakdown, and that is why family members should take steps to preserve and protect their own health and welfare.

To lighten the mental, physical, and emotional load, family members caring for schizophrenia sufferers should:

Schizophrenia can be a devastating diagnosis for families as well as for the individuals directly affected. But with treatment the condition can and will get better in most cases, and that should give hope to everyone affected by the onset of this life-altering mental health disorder. 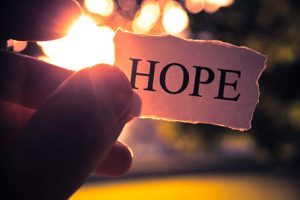 My life has been transformed and I am so grateful to the amazing staff at BrightQuest.