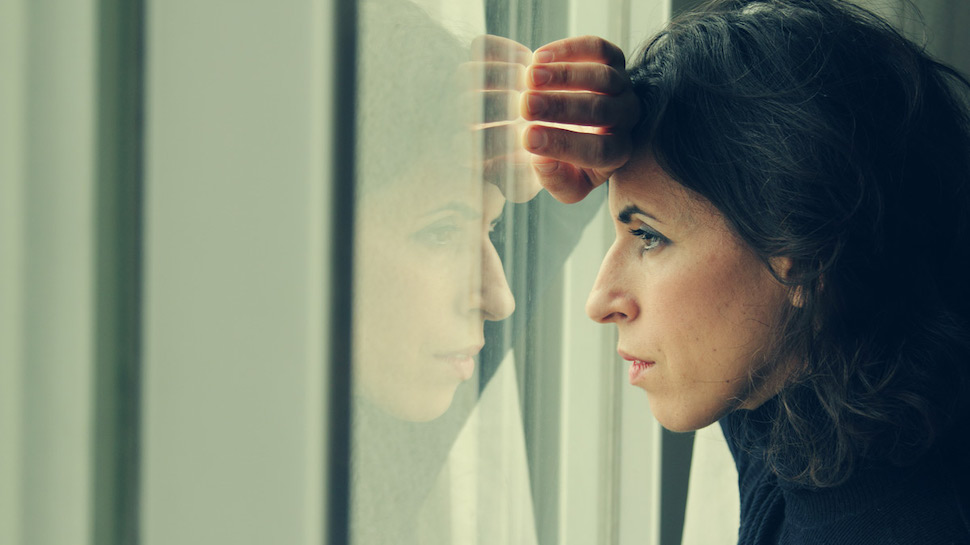 Schizophrenia is a complex mental illness that influences the way a person processes information and can cause changes in perceptions, emotions and behaviors. Cognitive and emotional disruptions can significantly impact the behavior of people suffering from schizophrenia, which is incurable. Medical diagnosis and lifelong treatment are vital elements to managing and living with schizophrenia.

Schizophrenia is a serious mental illness that is usually progressive in nature and occurs in both men and women. It is estimated that schizophrenia impacts approximately 1% of the population at some point in one’s life and is usually diagnosed in late teens to mid-30s.

According to the Diagnostic and Statistical Manual of Mental Disorders (DSM-5), certain diagnostic criteria exist in the process of diagnosing Schizophrenia by a qualified healthcare practitioner. Diagnosis is based on objective and subjective perspectives and is not due to the direct physiological effects of a substance (e.g., a drug of abuse, a medication) or a general medical condition.

Characteristic symptoms, also known as positive symptoms, are so called because they add something new to the person’s experience, albeit abnormal, bizarre, and unwelcome symptoms. Positive symptoms tend to be more common during acute episodes of the illness. For diagnostic purposes, this would include at least two (or more) of the following, for a significant part of least one month:

Negative symptoms can include:

Persons affected by schizophrenia sometimes state the hallucinations contain voices. The content of these voices can vary from patient to patient, but generally the hallucinatory voices comment on the schizophrenia sufferer’s actions and/or are intrusive to their behavior or thoughts. The experience with these statements for an individual with schizophrenia will fluctuate in severity and scope.

In the beginning stages of the onset of the disease, there could be various social dysfunctions present that impede the patient’s life. It might not be apparent at first what the patient is experiencing. This could include problems at work, in interpersonal relations, or self-care. Some schizophrenic sufferers often describe experiencing odd feelings and also unusual thoughts and perceptions months before it is visible to others in their life.

Some professionals will explain that a diagnosis comes after a patient has a “first break” or a “psychotic break.” The schizophrenic person’s experience during psychosis could be scary to them and at first they may not display this to others. Upon this “first break,” it is usually the outward symptoms that are usually noticed by family members and others. This could be a combination of changes in self-care, sleeping patterns, weakness, lack of energy or increase in energy. Some patients experience physiological symptoms including headaches and anxiety.

Schizophrenia is commonly known as a disease with periods of relapse, or recurrent episodes of acute psychosis, where the patient may get better with medications and therapy, then maybe not take the medication as prescribed and suffer a relapse.

Schizophrenia can be aggravated by substance use. People experiencing symptoms that occur in Schizophrenia may use alcohol or other drugs as a form of self-medication to deal with the symptoms they are experiencing. Up to 50% of patients with schizophrenia exhibit either alcohol or illicit drug dependence, and more than 70% are nicotine-dependent. There is much research that shows this is not beneficial to these symptoms and it could actually make the symptoms of mental illnesses worse.

The best treatment for dual diagnosis patients includes integrated intervention, which assists the patient in the mental illness along with the substance use disorder. Dual diagnosis treatment could include detoxification, inpatient rehabilitation, supportive housing, psychotherapy, some medications, and a portion of the recovery time in a variety of support groups.

There are health care practitioners that have studied physical brain changes in persons diagnosed with schizophrenia and these patients can develop more changes in the brain as the illness runs its course.

Schizophrenia is believed to be a combination of risk factors including genetics, developmental, and environmental causes, and even stress. It is believed to impact more men than women, and men are generally diagnosed at an earlier age than women. At the age of diagnosis, most patients have had some symptoms already. The time frame between the first symptom, or episode, and the next five years is critical in gaining proper medication and treatment for the patient.

For persons with schizophrenia, many other diseases can be also prevalent due to diet, exercise, smoking, and potential drug abuse. Since schizophrenia has a recurrent and progressive course, some patients’ symptoms are relieved with medication and psychotherapy; but, the exact prognosis of each patient varies.

Learn to Live Independently With Schizophrenia

In an episode where an individual is first diagnosed with schizophrenia and may be having a psychotic episode, it is important for the schizophrenia sufferer to remain safe and receive early and appropriate care that supports the development of a supportive therapeutic relationship. Healthcare professionals will ensure their patient is safe and prescribe medications that will assist with the acute psychotic episode.

Medications for schizophrenia is exist in oral and in long acting injectable (LAI) forms. Treatment options vary by physician and usually include an oral medication to start and potentially an injection if the patient tolerates the oral form. Some patients prefer different treatment regimens and it is imperative to reach a plan and collaborative approach to treatment with the treatment team. There are many choices in treatment and some options only require injections a number of times a year.

The goal of these medications is to prevent the patient from relapsing and experiencing more symptoms. It is known that if a patient adheres to their prescribed therapy, there is a decreased chance the patient will have a relapse.

Since there is no cure for schizophrenia, it is imperative for the patient and caregivers to receive care adequate to the particular patient. There are many progressive options for care; with the proper diagnosis and treatment plan, many people living with schizophrenia can lead fulfilling lives.