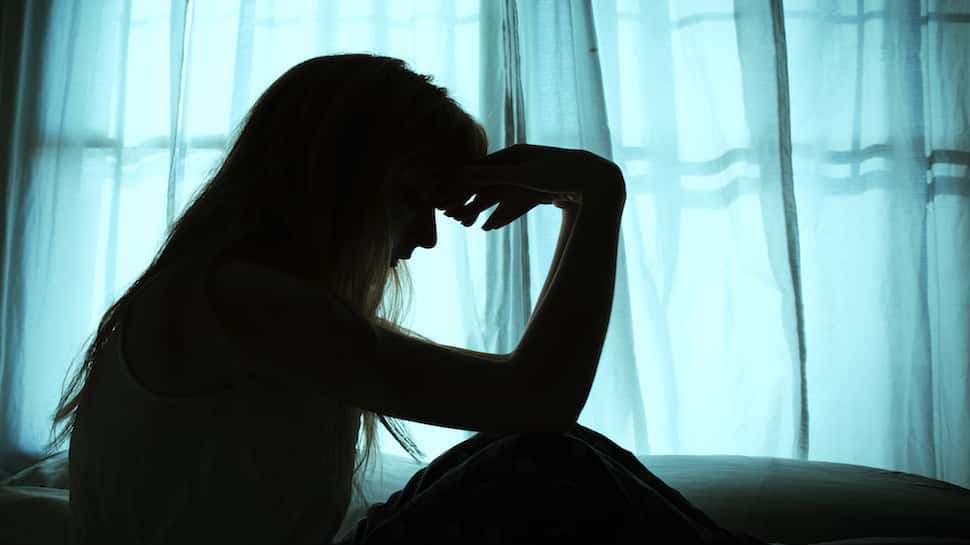 The symptoms of complex PTSD resemble those of conventional PTSD, but they are more painful and often dominate the lives of those who experience them. Complex PTSD is one of the most debilitating mental health disorders, and yet it remains largely unknown and is only now beginning to receive the attention it deserves. A diagnosis for complex PTSD is just the first step to recovery, and only with intensive, long-term treatment can sufferers expect to overcome their symptoms and have a chance at a normal life.

Complex PTSD is a variant of post-traumatic stress disorder that affects people who’ve experienced intense trauma over a prolonged period. The complex PTSD symptoms are similar to those of PTSD, but they are more severe, disabling, and pervasive.

Knowledge about the psychological effects of long-term trauma is still accumulating, as mental health experts continue to research this previously neglected topic. However, it is already known that complex PTSD takes a heavy toll on sufferers, often leaving them unable to cope or function.

Diagnosing complex PTSD starts with recognizing its symptoms, which do have some overlap with other conditions (particularly PTSD, its “parent” disorder). But the signs and symptoms of C-PTSD are more potent, extensive, and extreme than those produced by other similar conditions, and that helps psychiatrists and psychologists identify C-PTSD when it is present.

Differences between PTSD and Complex PTSD

Both PTSD and complex PTSD are anxiety disorders caused by exposure to severe trauma and/or abuse. But PTSD is usually a side effect of sudden, shocking, short-term trauma and suffering, while complex PTSD develops as an aftereffect of long-term abuse and victimization, and the feelings of helplessness and rage that accompany it.

More so than PTSD, complex PTSD distorts a person’s perspective on the world and reality. PTSD sufferers fear the events or circumstances that can trigger their symptoms, but fear and anxiety affect people with complex PTSD at a fundamental level, impacting their emotions, self-judgments, and capacity to forge connections with other human beings.

Some risk factors for complex PTSD include:

Naturally, PTSD can also develop in people who’ve experienced these extreme forms of suffering or deprivation, and in fact about nine-in-10 complex PTSD sufferers also meet the diagnostic criteria for conventional PTSD.

Complex PTSD includes additional upsetting elements that are not commonly experienced by conventional PTSD sufferers. These added elements include:

Signs and Symptoms of Complex PTSD

Complex PTSD produces a range of physical, emotional, and behavioral symptoms that impact daily life in numerous ways. These symptoms can interfere with work performance, parenting, financial management, relationship maintenance, personal care, and interactions with people in a variety of situations.

The physical symptoms of complex PTSD are typical of anxiety disorders. When sufferers are exposed to triggering events, environments, individuals, or scenarios, they may experience:

These are all signs of the flight-or-fight response, as the body mobilizes itself for quick and decisive action in the face or perceived threats. But in complex PTSD sufferers, these feelings are evoked by vivid memories or flashbacks to previous trauma and have little to do with any actual real-world threat.

Emotionally, complex PTSD sufferers are often in turmoil, not just when flashbacks are triggered but in general.

Some of the emotional and behavioral symptoms of complex PTSD include:

The Diagnostic and Statistical Manual of Mental Disorders (DSM-5) does not mention complex PTSD.

However, the World Health Organization will soon issue the 11th edition of its International Classification of Diseases, and the ICD-11 will include complex PTSD as a true mental health disorder with an established set of criteria for diagnosis. These defining symptoms of C-PTSD are already well-known among mental health experts who study or treat this disorder.

The diagnostic criteria for C-PTSD include:

All six symptoms must be detected before a complex PTSD diagnosis can be made. Because C-PTSD is often complicated by depression, anxiety disorders, borderline personality disorder, and substance abuse (all common co-occurring conditions with C-PTSD), mental health professionals will screen for such conditions once the symptoms of complex PTSD have been identified.

While long-term outpatient therapy during aftercare is important and will play a role in the healing process as it unfolds over the months and years, recovery from complex PTSD should always begin in a residential treatment center offered by licensed mental health treatment facilities.

In these programs, intensive individual, group, and family therapy will be provided on a daily basis, usually for a period of three to six months, in a supportive environment where the health and welfare of the patient will be everyone’s first priority. Inpatient treatment will also include evidence-based complementary treatments, such as medication (usually antidepressants), holistic stress management techniques, and life skills classes that can help complex PTSD sufferers gain a more in-depth understanding of their disorder and its causes.

The symptoms of complex PTSD are highly debilitating and can cause chronic emotional disquiet. However, with caring, compassionate, expert treatment its symptoms can be managed and its life-altering effects controlled.

An individual recovering from complex PTSD faces a long, challenging road. But at the end of that road lies a future free from overwhelming anxiety and the terrible memories that accompany it.