Trauma, Retraumatization, and the Value of Long-Term PTSD Treatment 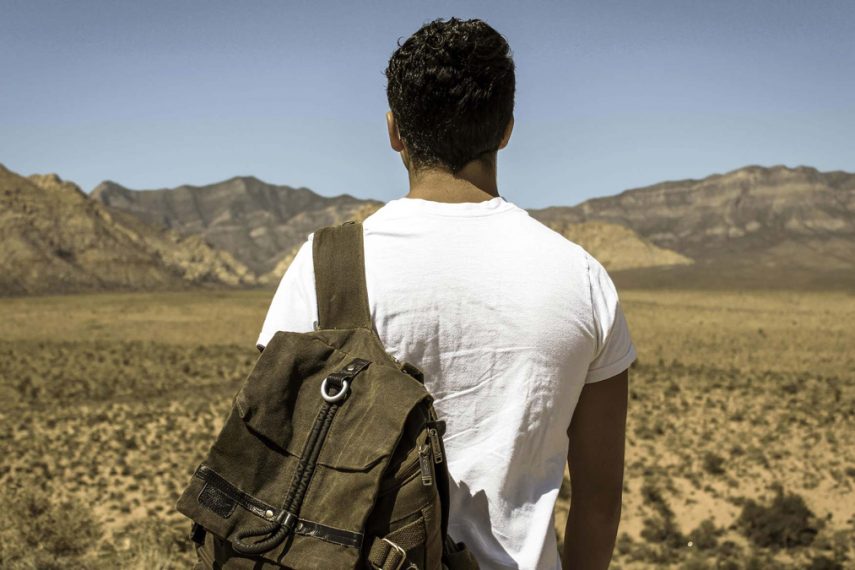 PTSD as the result of experiences like sexual assault, violence, and childhood abuse can be a terrifying experience that results in all-encompassing, ongoing trauma. This is particularly true if you suffer re-traumatization after the original traumatic event. Unfortunately, the limits of short-term treatment often mean that such complex cases cannot be adequately treated, leaving you without a true path to healing. Long-term PTSD treatment offers the particular type, quality, and duration of care you need to learn to live again after PTSD and recapture your sense of joy, trust, and confidence.

In the last two months, Joe Copeland has walked more than 600 miles. His journey started in Virginia and it will end in California, but he hopes that the legacy of his trek will live on long after his journey is finished.

Copeland suffers from nightmares, paranoia, and hypervigilance as a result of his combat-related Post-Traumatic Stress Disorder (PTSD). “Little things can trigger me into a bad mood,” he says. And so he’s walking across the country with his service dog, Molly, to raise awareness about the illness he and millions of others live with every day. He wants to make visible those who so often retreat into isolation, give voice to those who are so often silenced by their pain, and show others who struggle with PTSD that they are not alone. “If I can inspire one individual to choose life, I think it’ll all be worth it,” he says. “All the blisters, the pain, the sunburn, all that, it’ll be worth it.”

In many ways, Copeland’s cross-country walk symbolizes the long journey people living with PTSD must take in order to heal from their illness. Whether triggered by sexual assault, natural disasters, war, neglect, abuse, or another form of trauma, there is no quick fix for PTSD. Recovery requires work that is often long and hard, and the longer that work is delayed, the more difficult recovery can become. In some cases, people can successfully recover through outpatient treatment alone. Often, though, the symptomatology of PTSD is so deeply embedded that outpatient care cannot adequately address the all-encompassing nature of the illness. This may be particularly true when everyday living itself becomes a re-traumatizing experience.

Andrea Pino knows this well. At the age of 20, Pino was violently raped on her college campus. When she reported the crime, her college failed to take action. Soon after, the environment itself became a constant trigger. “Sending emails, taking exams, hearing laughter, seeing police lights: these were my daily panic attacks,” she writes in a moving essay for the Huffington Post. “My triggers weren’t the memories of my rape. My triggers were my entire world.”

For Pino, trauma wasn’t an isolated phenomenon located solely within the initial traumatizing event itself, but was instead an ongoing process of trauma and retraumatization. Every time someone said they didn’t believe her, told her to just get over it, or implied she was being irrational, she experienced new traumas in the form of psychological violence. Jennifer Norris, a veteran and sexual assault survivor who was retired from the military after reporting her rape, echoes these sentiments. “In the end, I realized that the original oppression AND retaliation for reporting those violent crimes is what truly damaged me.”

Sexual assault survivors are not the only ones who struggle with PTSD retraumatization. Survivors of intimate partner violence, sexual assault, child abuse, and other forms of violence often face ongoing traumas as they struggle to cope with their illness and are all too often met with a lack of validation and meaningful support, even from those who are supposed to protect them. This continuous deepening of trauma can create mental health disturbances that are too complex to heal from on an outpatient basis.

The Limits of Short-Term Treatment

The internal processes attendant to PTSD often manifest in concrete behavioral symptoms as you try to cope with the overwhelming emotions your illness brings. For many, these symptoms translate into profound withdrawal from everyday activities, including school, work, and socialization. If you have experienced retraumatization within previously safe environments, even those places, people, and activities that once used to be benign parts of your everyday life can be particularly likely to become triggering, including relationships with those closest to you. As a result, your ability to participate in normal living may be severely impeded. If you experienced the original trauma at a highly vulnerable phase of life, such as the transition into young adulthood, this may be a particularly likely outcome.

While all PTSD treatment seeks to address the original trauma itself, outpatient and short-term treatment are often not able to adequately touch on the full scope of your particular situation, including retraumatization and functional disturbances. As such, true and lasting healing may not be possible within these environments for some people. Participating in limited or ineffective treatment can not only be demoralizing, but may deepen your suffering as you continue to live in a state of trauma without relief—which is what makes seeking proper care in the right environment so important.

If you have been unable to fully heal within short-term treatment environments, it may be time to consider a residential PTSD treatment center. With the right kind, quality, and duration of treatment you can begin a true and lasting recovery journey to recapture your sense of joy, independence, and trust to live a richer, more fulfilling life—the life you want for yourself.

BrightQuest offers comprehensive, long-term treatment for people struggling with mental health disorders and co-occurring substance abuse disorders. Contact us to learn more about our innovative long-term program and how we can help you or your loved one create a path to healing. 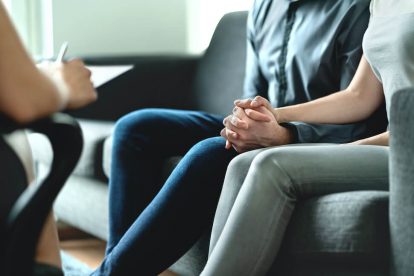 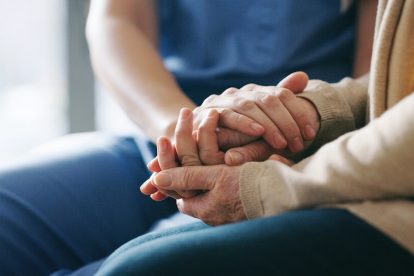 How Trauma Can Result in Codependency