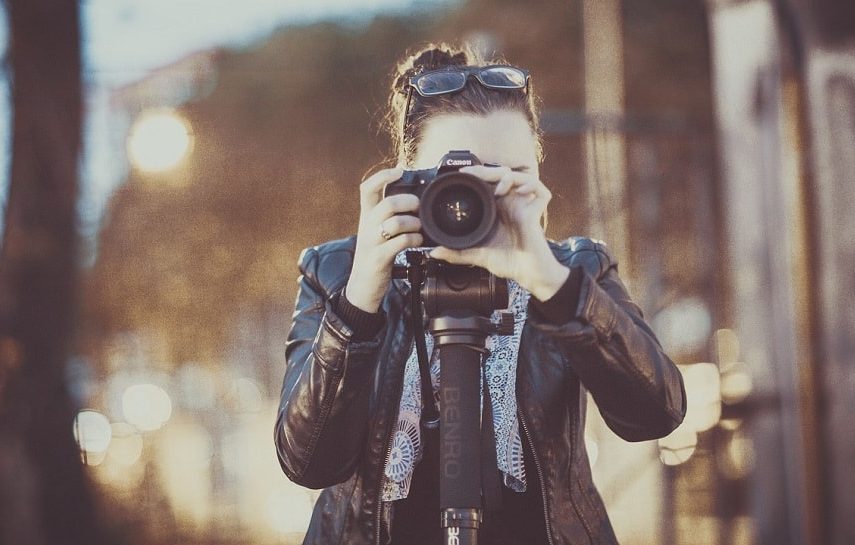 Myths about people with bipolar disorder suggest that 1) they are crazy, 2) their moods are consistently unpredictable, 3) they are always suffering the symptoms, 4) they can handle the major challenges on their own, and 5) they can’t lead a normal life. Not only do these myths cloud our understanding of bipolar disorder, but they also build barriers to treatment and long-term recovery. Help is ready; you just need to know where to reach out in order to find it.

There are some mental disorders that we try to avoid even mentioning and others that we mention all too often, whether in the proper context or not. Bipolar has fallen into that second type, and it commonly shows up in candid conversations referring to someone else’s erratic behaviors or even referring to a state of confusion one finds themselves in. It’s hard to believe that there is a real risk in these blatant misappropriations of the name of a real mental health disorder. But when the name is reduced to a passing experience or even to an insult in popular culture, our understanding of the disorder itself follows that same path.

People who experience bipolar disorder in their daily lives may be influenced by these popular conceptions and miss out on critical opportunities for treatment and healing due to shame, misunderstanding, or simply not knowing where to turn for help. People who have loved ones with bipolar disorder may miss out on opportunities to help them due to mistaken assumptions, the inability to relate, or simply not knowing where to turn. An important first step on the path to recovery is dispelling some of the myths about bipolar disorder so we can look at it with clear and compassionate eyes and see the real hope for healing.

Myth #1 — Someone with Bipolar Disorder Is Crazy

“Crazy,” when used as an added insult to our finger pointing, is completely subjective and in no way grounded in real diagnostic criteria or open-minded understanding of the complexities of mental health. People may hastily line up the meanings of crazy and psychotic, and that understanding would be misguided and incorrect too. These myths are based only on reactions and assumptions about an individual’s behavior.

In actuality, bipolar disorder is characterized by a period or periods of intensified experience through more than usual energy, enthusiasm, irritability, impulsiveness, sleeplessness, or thinking and talking. This intensity is measured on different levels and may be accompanied by or make way for periods of depression. A true diagnosis of bipolar disorder depends on a thorough understanding of the client’s symptoms and history—and the understanding that no two presentations of bipolar disorder are exactly alike. Yet, the disorder can be divided into four different diagnostic types:

In the case of bipolar I, a client has experienced at least one manic episode that lasted for at least a week or that was severe enough to impede everyday functioning and require hospitalization. These clients may or may not also experience depressive episodes at different times or even simultaneously with a period of mania. In addition to mania, they may have also experienced hypomania. This diagnosis can include psychotic features of delusions and hallucinations as well.

This type of bipolar disorder involves symptoms of hypomania and mild depression lasting over the course of two years or more, and the client doesn’t experience a respite from symptoms for more than two months at a time.

When a client’s symptomology doesn’t fulfill the criteria for any of the above types, a diagnosis of bipolar disorder NOS recognizes the experience of elevated mood characteristic of bipolar disorder. In other words, this presentation of the disorder doesn’t follow a recognizable pattern.

Myth #2 — Someone with Bipolar Disorder Suffers from Frequent Mood Swings

It is very rare that bipolar disorder involves rapid mood swings that happen from day to day. While it’s true that some types of the disorder involve shifts from depressive to manic and back, in most cases, it takes weeks or months or longer to experience those shifts. The assumption that people with bipolar disorder experience rapid and unpredictable mood swings creates a counterproductive social stigma—a barrier to real understanding and constructive approaches to the disorder.

The reverse idea that someone who suffers from mood swings has bipolar disorder is also a myth. Professional assessment and diagnosis are necessary for people to receive the appropriate treatment and to start on the road to recovery. If myths and assumptions about the nature of bipolar disorder lead people to minimize or dismiss its severity, they may not take seriously the need for help and healing.

Is Bipolar Disorder Impacting Your Life?

Myth #3 — Someone with Bipolar Disorder Is Always Suffering

Contrary to the popular belief in consistent mood swings for people with bipolar disorder, most bipolar individuals have periods of normal, balanced mood in between high or low mood episodes. At these times, you would not be able to recognize people as bipolar disorder sufferers. Indeed, bipolar disorder is represented on a spectrum; this includes variability among the different diagnostic types and even within the different types. One person’s worst experiences of mania, hypomania, or depression may look much more or less severe than the next person’s. And the patterns and frequency of episodes are likewise diverse. Some people may experience a respite from symptoms for years or never even have a repeat episode.

As pleasant as that sounds, it can be deceptive for people with the disorder and their loved ones because, at these times when they feel fine and normal, they may not recognize the continue need for treatment. If an episode of depression or mania follows, it can be particularly unsettling if they’re unprepared to manage their symptoms. Greater awareness on social and personal levels can lead to better quality of life for those with bipolar disorder as they get connected with the care and treatment they really need.

It’s true that there are various approaches to treatment for bipolar disorder —including medication, psychotherapy, alternative healing modalities, and lifestyle changes—but it’s important that a client’s treatment is comprehensive, putting multiple treatment approaches to work for long-term recovery. When someone believes that they can handle their bipolar disorder alone, there’s a significant risk that their symptoms may get worse in the absence of active treatment. Another danger is the urge to self-medicate with drugs or alcohol as a way to cope with the difficult symptoms, which can lead to a co-occurring addiction. Roughly 40% of people with bipolar I will also suffer substance use disorders in their lifetimes.

Medications and professional therapies are the primary indications for the treatment of bipolar disorder. Just as diagnosis takes time and care to get right, so do medication management and healing therapies. But spending the time with professionals who understand the disorder’s nuances and the treatment plans that really work can mean turning life around in a big way.

Myth #5 — Someone with Bipolar Disorder Can't Have a Normal Life

Along with the assumptions that people with bipolar disorder are fundamentally out of control and destined to suffer comes the myth that supposes they can’t lead a normal life. If this myth becomes a barrier to individuals seeking treatment, this may very well become a self-fulfilling prophecy. But it is a mistaken belief to begin with. It’s true that episodes of mania and even depression can powerfully affect a person’s daily life, their perception and experience of the world, and their ability to connect with others and with a more positive future. However, individuals and facilities dedicate their efforts to discovering the treatments that really work for various clients and rehabilitating them so they can lead healthy, happy, productive lives. If you or a loved one has bipolar disorder, greater personal awareness and a commitment to comprehensive care can be the beginning of a journey toward the life you really want.

How We Treat Bipolar Disorder

How Can You Find Help for Bipolar Disorder?

We’ve shone a light on the major myths and misunderstandings about bipolar disorder and those who suffer from it. The last thing we want nois for people to miss out on successful treatment because they don’t know where to find it. Long-term residential treatment is the best option for long-term recovery. Here, clients live among peers who are committing to their own well-being with weekly therapy, group support, medication management, nutrition counseling and education, and even adventure therapy, equine therapy, and music therapy.

The goal of treatment is not simply recovery, but also the development of skills and tools to integrate a balanced, thriving life. The next steps are to reach out for help and to be open to creating a personalized treatment plan that is uniquely right for you or your loved one. The path is always waiting, and no one has to walk it alone.

BrightQuest offers comprehensive residential treatment for people struggling with mental health disorders as well as co-occurring substance abuse and eating disorders. Contact us to learn more about our renowned program, and how we can help you or your loved one start on the path to lasting wellness.