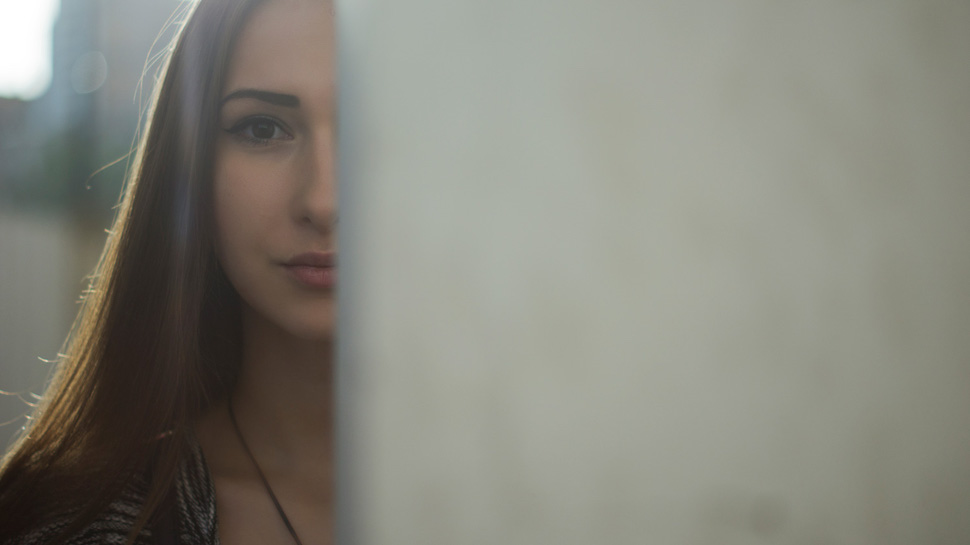 In any given year almost six million American adults will suffer from bipolar disorder. People with bipolar disorder experience alternating depressive and manic states that vary in length, intensity, and capacity to limit normal functioning. While bipolar can be highly disabling it is also highly treatable, and those who seek help for their conditions have a good chance of achieving a lasting recovery.

What is Bipolar Disorder?

Bipolar disorder is a form of mental illness that produces disruptive and uncontrollable emotional imbalances. Unlike simple mood swings, the depressive and manic states of this mood disorder can be life-altering medical conditions that inhibit normal functioning, and without treatment they are likely to get progressively worse (and increasingly disabling) over time.

With its dual nature, bipolar disorder puts sufferers through an emotional roller coaster. People with bipolar disorder experience highs and lows of an unpredictable duration and intensity.

Manic periods are generally followed by periods of depression, although sufferers may escape the cycle for a while and maintain their emotional equilibrium for weeks or months. But eventually the symptoms of bipolar will return, since the disorder will never go into remission on its own.

According to statistics compiled by the U.S. National Institute of Mental Health, approximately six million American adults suffer from bipolar disorder, and 83 percent of these cases are considered severe. While bipolar is usually found in adults (the average age of diagnosis is 25 years old), the Child and Adolescent Bipolar Foundation estimates that up to three quarters of a million people under the age of 18 also suffer from the disorder (and this figure may be conservative).

No matter the duration, intensity, or sequence of manic or depressive episodes, they have distinguishing characteristics that make them identifiable for what they are.

The signs and symptoms of bipolar mania and hypomania include:

Hypomania manifests these symptoms in reduced intensity, and those undergoing a hypomanic episode seldom require medical intervention. They may not experience their episodes as problematic, although this can vary between individuals. Mania, on the other hand, is uncontrollable and unpleasant and can be classified as a medical emergency if the symptoms are extreme.

On the other side of the equation, bipolar depression signs and symptoms include the following:

Bipolar depression is a legitimate risk factor for suicide, and anytime an individual with bipolar talks about suicide it should be considered a cry for help.

In general, people with bipolar disorder experience alternating episodes of mania and depression, with depression usually lasting for longer periods. But it is not at all uncommon for bipolar sufferers to experience so-called mixed episodes, where symptoms of depression and mania intermingle in a confusing mishmash.

7 in 10 Bipolar Cases are Misdiagnosed

The factors that can predispose a person to bipolar disorder include:

In each individual case several factors are likely implicated in the onset of bipolar disorder, and there may be additional risk factors that have yet to be identified.

Other serious health conditions are frequently diagnosed in people with bipolar disorder, which may be a sign of shared risk factors or an indication that having bipolar can lead to additional health complications.

Some of the medical problems known to occur in tandem with bipolar disorder include:

Most people who seek help for bipolar symptoms do so as a result of their depression, which can lead to a faulty diagnosis if manic symptoms remain unreported. For this reason, it is vital that mental health professionals collect detailed information about a patient’s previous medical history before making any final judgements. A thorough physical examination should also be included in the evaluation process, to rule out other possible causes of bipolar symptoms and to uncover the presence of any co-occurring disorders.

A study by the Depression and Bipolar Support Alliance reveals that up to 70 percent of bipolar sufferers will be misdiagnosed at least once. The average time between the initial appearance of bipolar symptoms and an accurate diagnosis is 10 years, which highlights the challenges psychiatrists and other mental health professionals face when trying to diagnose this complex, multifaceted condition.

BrightQuest Treatment Centers provide world-class inpatient treatment for bipolar disorder and other complex mental illnesses. We know that choosing the right treatment option for yourself or a loved one is difficult. We believe our unique model of care gives our clients the best chance at success.