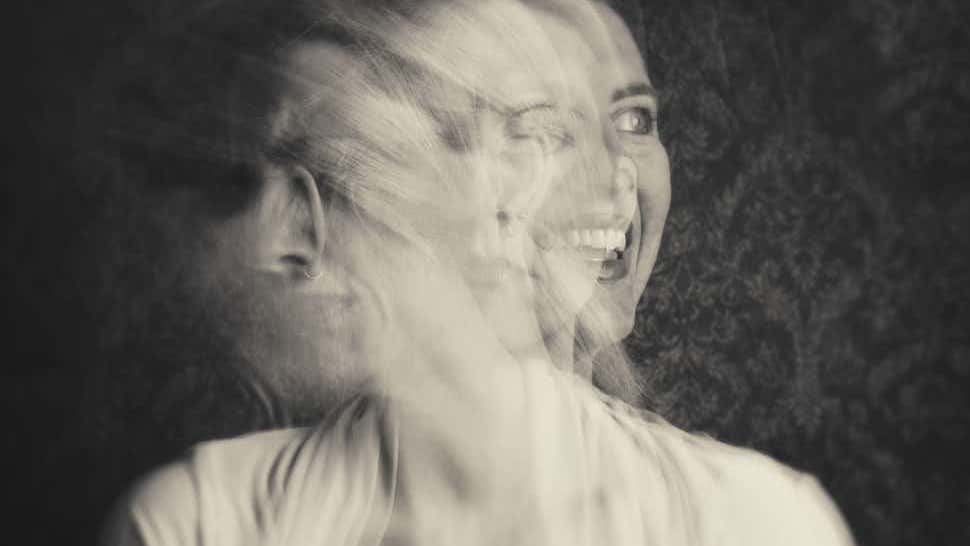 Can Bipolar Disorder Be Cured?

Bipolar disorder can be challenging to live with, and when it’s untreated the extreme ups and downs of this condition can get much worse and can affect every aspect of your life, including work, relationships, finances, and health. While there is no cure, and relief of symptoms doesn’t happen overnight, with the right treatment plan a person with bipolar disorder can manage their symptoms and lead a rich and fulfilling life.

Bipolar disorder is a form of mental illness that causes dramatic ups and downs in mood and energy levels. The extreme shifts between high and low are much different than normal mood fluctuations and can lead to difficulty with thinking clearly, sleeping, making judgments, or functioning in your day-to-day life.

This condition was formerly called manic depression and consists of emotional highs known as mania or hypomania and the lows of depression. Usually, symptoms of bipolar disorder set in during young adulthood, sometimes sooner. According to the National Alliance on Mental Illness, approximately 2.6 percent of Americans have been diagnosed with bipolar disorder, and over 80 percent of these diagnoses are classified as severe.

The symptoms of bipolar disorder can be managed. Treatment can help to control mood fluctuations and unpredictable behavior. Depending on the severity of your symptoms, treatment for bipolar disorder may include any of the following:

Relief of Symptoms with Medication

Medication is almost always recommended as part of the treatment plan for those who have bipolar disorder, in order to stabilize mood swings. Medications that may be recommended include:

It may take some time to find the medication that is most effective for you. Side effects have to be taken into consideration along with how well you respond to the medication. Once your symptoms improve, you may be tempted to discontinue taking your medications, but it’s very important not to do this. Suddenly stopping bipolar medications can cause a wide variety of symptoms, including a rebound of your bipolar symptoms.

For most people with bipolar disorder, psychotherapy works along with medication to help to relieve symptoms of this condition. The use of medication alone may lead to high rates of recurrence and difficulty controlling residual symptoms.

Getting on a Path to Recovery for Bipolar Disorder

Although bipolar is a lifelong condition that can’t be cured, it can be successfully treated using a comprehensive approach that includes both medication and psychotherapy and may also include support groups.

Finding the right medication sometimes takes time and may require a period of trial and error. Residential treatment offers a path to getting severe symptoms of bipolar disorder under control and can also address co-occurring disorders such as substance abuse. It allows you to be in a safe environment where you can completely focus on learning new skills and new ways of thinking.

It’s not unusual for a person with bipolar disorder to think they are cured once symptoms are under control, but symptoms will return if you don’t continue to follow the treatment plan prescribed by your doctor. Lingering symptoms may still occur, and you will need to continue to maintain close contact with your mental health providers.

Even though bipolar disorder can’t be cured, with treatment you can experience relief of your symptoms. By following the treatment plan you have been given, you can live a life that can be happy and productive.