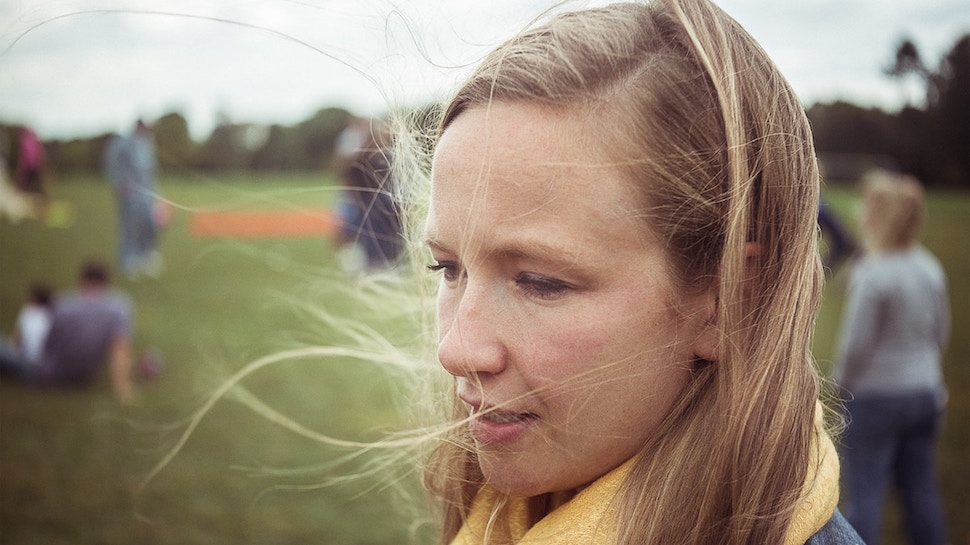 Bipolar Disorder is a life-altering condition that cannot be ignored or wished away. Treatment is vital to overcoming the highs of bipolar mania and the lows of bipolar depression, but with time and great effort the bipolar sufferer can restore their emotional equilibrium and return to a normal, active lifestyle.

For men and women diagnosed with bipolar disorder, the road back to good health can be long and frustrating. False diagnoses and false recoveries are common, and it can take years to find the right combination of bipolar disorder medications plus therapy to restore a person’s ability to control their own emotional states.

Because bipolar symptoms unfold in stages, or in a cyclical fashion, living with bipolar disorder means different things at different times. Bipolar depression is a distinct mood as is bipolar mania, and the coping skills required to transcend bipolar will vary according to the type of mood being experienced.

Managing bipolar is challenging. But with a coordinated plan of action, created in partnership with trained mental health professionals and supported by family members and peers in bipolar support groups, long-term recovery is not only possible, but highly likely.

The Types and Symptoms of Bipolar Disorder

Bipolar disorder is not a unitary condition. Its intensity, characteristics and effects on daily living differ between individuals.

As a type of mood disorder, bipolar disorder produces symptoms that are disconnected from real-life events and experiences. Those symptoms include:

People often ask, is bipolar a disability, and when bipolar symptoms of either type are strong and uncontrollable it most certainly is.

Managing bipolar depression means more than just taking bipolar meds to make these symptoms go away. Sufferers must learn to recognize bipolar symptoms in their early stages, so they can ask for help from mental health professionals or loved ones before the situation escalates.

While bipolar disorder generally produces distinct mood states, during mixed episodes sufferers may experience an unpredictable conglomeration of bipolar symptoms consistent with both depression and mania. This is yet another challenge that individuals with bipolar disorder must learn to manage, and it is a sign of how much chaos the condition can cause if treatment is inadequate or not provided at all.

It is important to note that bipolar disorder sufferers do experience normal emotional states, times where depressive and manic symptoms are not in evidence. These respites should not bring false hope, however, since bipolar symptoms will eventually manifest again, unless they are relieved by treatment.

Is Bipolar Disorder Impacting Your Life?

The Primacy of Bipolar Depression

Out of all forms of mental illness, bipolar disorder most closely resembles major depression. Except for mixed episodes, where the symptomatic profile is complex, the symptoms of bipolar depression are nearly identical to those of clinical depression, which leads to frequent misdiagnosis. Periods of depression tends to be experienced more often by most bipolar sufferers, which complicates diagnosis even further and explains why bipolar used to be called manic depression.

It can be shocking, and discouraging, for people diagnosed with clinical depression to suddenly experience a serious bout of mania. If they are being treated with antidepressants such an episode may come quickly, since antidepressants can actually trigger manic symptoms in people suffering from bipolar disorder.

Depression is the dominant disabling aspect of bipolar disorder, even though manic episodes can require hospitalization if the symptoms are extreme and accompanied by delusions or hallucinations. Nevertheless, in general mania (and hypomania) produces less disabling and frightening symptoms.

Tips for Coping with Bipolar Disorder

Every individual with bipolar disorder can benefit from treatment, under care plans created in cooperation with mental health professionals and family members who are willing to help in any way they can. This will likely include a stay in a residential treatment center during times of high stress and suffering, and when symptoms have gone untreated for a long time.

An organized treatment program is beneficial, but it is not the whole story. People who take responsibility for their own wellness do better managing bipolar disorder than those who rely solely on the experts to “cure” them.

For bipolar disorder sufferers self-care is essential, and here is some advice for people who are ready to take command of their own healing process:

Treatment is essential to recovery from bipolar disorder, but embracing a more proactive approach to living is a vital aspect of a lasting recovery.

7 in 10 Bipolar Cases are Misdiagnosed

Living with bipolar disorder requires acceptance of the challenges the condition creates. That means getting treatment and staying in a comprehensive recovery program until produces lasting results.

While outpatient treatment programs will help bipolar sufferers find relief over the long term, it is usually a good idea to begin a new bipolar disorder treatment plan with a 30-60 day stay in a residential treatment facility that specifically caters to individuals with mental health issues. Psychotherapy and other forms of intervention make their greatest impact in the early stages of recovery, and their effectiveness is amplified when they are offered in an environment where 24-hour support is available and full-time care services are provided.

Residential treatment for bipolar disorder is especially recommended if a dual diagnosis has been made, since the bipolar sufferer will need intensive services and personalized attention to overcome bipolar plus a substance abuse disorder or co-occurring mental health problem. People with bipolar I may also benefit greatly from time in a mental health rehabilitation center, suffering as they do from the most powerful and debilitating form of the disorder.

Fortunately, bipolar disorder treatment is highly effective, if patients are diligent and dedicated and approach their recovery with a positive attitude.