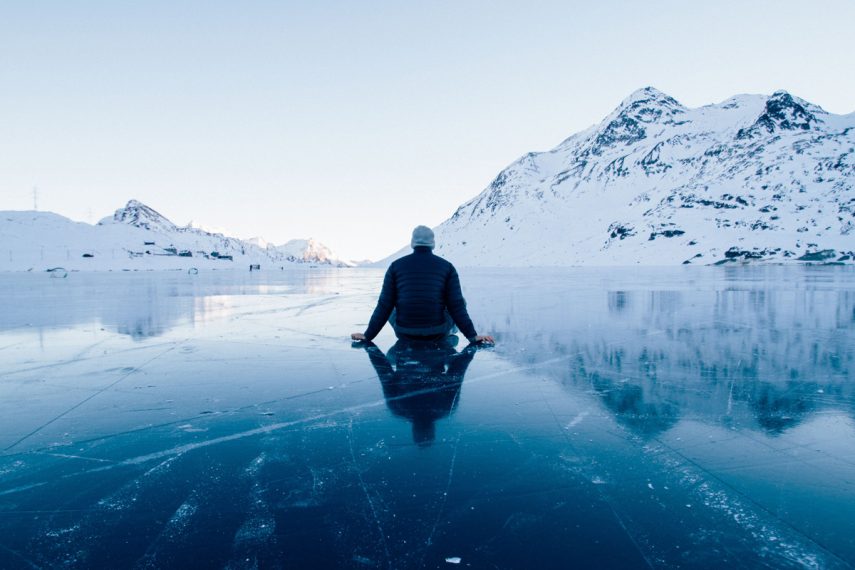 Bipolar 2 disorder has historically been seen as the less serious sibling of bipolar 1, but the complicated symptomatology of the disorder presents unique dangers that can profoundly threaten your emotional wellbeing, functionality, and even your life. As awareness of the illness grows, new treatments are offering renewed hope for bipolar 2 treatment and elucidating the benefits of long-term care.

Mania is hard to ignore. When someone is suffering from a manic episode, bipolar disorder is broadcasting itself, making the illness plainly visible, demanding attention. Hypomania, on the other hand, is easy to miss, even by those experiencing it. Maybe you just feel really great. Maybe you’re particularly productive, quick to laugh, full of good ideas. Or maybe you are irritable and full of energy you can’t seem to shake off. But no one is staging interventions for hypomania.

This difference in manic presentations contributes to misunderstandings of bipolar 2 as a kind of “bipolar lite.” Without the overt symptomatology of bipolar 1’s mania and lacking in psychosis, it is often seen as a less destructive illness. This line of thinking is not only inaccurate, it is also dangerous—downplaying the seriousness of this disorder keeps many from recognizing how vital intensive bipolar 2 treatment is for the wellbeing of those living with the disorder.

Bipolar 2 is defined by its oscillations between hypomania and depression. While hypomania may indeed be relatively benign, this is not always the case; hypomanic episodes can diminish impulse control, impair judgment, and cause you to behave in ways that damage your life in very real ways, whether personally or professionally.

This deep, lasting state of depression punctuated by brief hypomanic episodes can profoundly damage your ability to function and care for yourself. In some cases, it can even interfere with your ability to work, go to school, and create meaningful relationships with others, leading to painful isolation and lack of social support precisely at the time you need it most.

Effective Treatment is a Phone Call Away

The Unique Dangers of Bipolar 2 Disorder

The nature of bipolar 2 disorder presents unique challenges to both diagnosis and treatment that increase the risk of distress and suicide. Because depression is typically the primary symptom of bipolar 2 while hypomania often remains hidden, many people with the illness are initially misdiagnosed with, and treated for, unipolar depression. Being misdiagnosed in this way puts you at risk for antidepressant-induced mood swings and allows your true illness to progress. This not only keeps you in a state of suffering, but also increases the risk of progressive damage to brain structures and function, which in turn can complicate recovery.

When the illness remains untreated, bipolar 2 also presents “the highest suicide risk among all subtypes of major mood disorders.” Studies have consistently shown that people with bipolar 2 disorder both attempt and complete suicide at a higher rate than those with bipolar 1 disorder. Part of this is attributable to the depth and duration of depressive episodes so often present in bipolar 2 diagnoses.

However, in the past decade, researchers have also discovered something else; it is not simply the quality of depression that informs suicidality, but the rapidity of mood switching. People with bipolar 2 disorder experience rapid cycling (experiencing 4 or more mood episodes per year) at a higher rate than people with bipolar 1, which researchers believe results in increased suicidality.

The inclusion of bipolar 2 in the DSM gave a voice to people who previously lacked words for their suffering. It also signaled to pharmaceutical researchers that this is a legitimate illness, one that is qualitatively different than bipolar 1, that needs its own discrete treatment.

Historically, medication options for bipolar disorder have focused primarily on controlling mania, making them largely unsuitable for an illness in which mania was not present. At the same time, antidepressants like SSRIs are usually inappropriate for the treatment of bipolar depression; not only are they often ineffective, they increase the risk of manic episodes as well as intensifying the number of total mood episodes, including depression.

Due to these limitations, we are now seeing the release of a new generation of medications which can address the unique features of bipolar 2 disorder, including some atypical antipsychotics. Such medications seek to address bipolar depression while preventing ascension to hypomania, an imperative part of preventing future depressive episodes and suicidal ideation.

While these drugs present new possibilities for people struggling with bipolar 2, true healing must go beyond medication. The mood instability and disordered emotional processes attendant to bipolar 2 often deeply disrupt your ability to live a full, productive, and purposeful life. Medication may stabilize your mood, but it doesn’t teach you how to live in the world, build meaningful relationships, cope with conflict, or care for yourself. This is particularly true if your illness was misdiagnosed and effectively untreated for years. As such, it is imperative that you seek care that strives to instill both the insight and skills necessary to heal both emotionally and behaviorally.

Call For A Confidential Phone Assessment.

How We Treat Bipolar Disorder

The Benefits of Intensive Treatment and Long-Term Care

While short-term residential treatment programs may be suitable for some, long-term residential care is often necessary for those with more severe or complex needs. Longer duration of care means more opportunities for clinicians to observe mood episodes and tailor pharmacological treatment to address them. Simultaneously, you can begin to deeply explore the roots of your distress and replace damaging emotional and behavioral patterns with healthy alternatives, expanding your ability to effectively cope with your disorder, so you can live the life you want to live.

But one of the most powerful tools we have for healing isn’t found in a therapy room or a prescription pad—it’s found in everyday living. Within the context of a therapeutic community, your everyday life can become a profound therapeutic experience, giving you continuous opportunities to learn from others who are on their own healing journeys. In the company of peers who understand your struggles, you can share stories, responsibilities, meals, joys, conflicts, and accomplishments.

You grow as a person, not just as a patient, by becoming an active member of a warm, welcoming community and witnessing how others navigate the road to recovery with dignity and grace. You learn how to manage not just your illness, but also your life. In a therapeutic community, bipolar 2 treatment becomes not just about stabilization, but true and lasting mental health rehabilitation. With the right care in the right environment, you can find the stability you need to recover, mind, body, and spirit.

BrightQuest Treatment Centers provide world-class residential treatment for bipolar disorder and other complex mental illnesses. We know that choosing the right treatment option for yourself or a loved one is difficult. We believe our unique model of care gives our clients the best chance at success.

When Your Dependent Adult Child with Severe Mental Illness ... 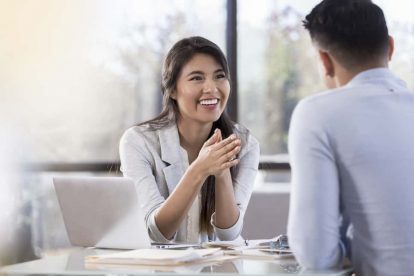 5 Things to Look for in the Best Treatment Centers for ...