Advantages of Long-Term Residential Mental Health Care: Why Hospitals May Not Be the Answer 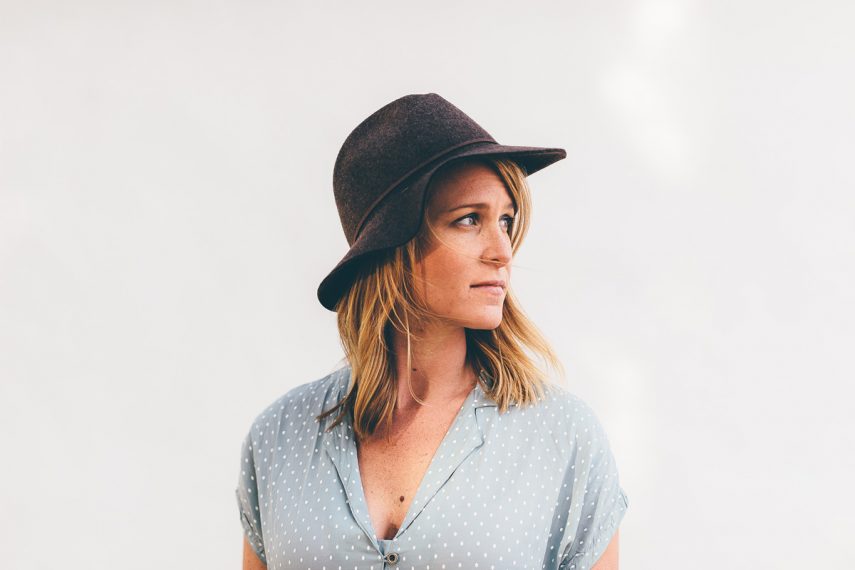 Many people, even those who have extensive experience with mental health treatment, are under the impression that mental health hospitals are the best places to seek care for severe mental illness. But policy changes and underfunding have led to a crisis of mental health hospitals, which now primarily focus solely on acute care and stabilization but offer few long-term solutions. Although short-term residential treatment programs are now increasingly offering an alternative to hospital-based care, they too have their limits. For many, private, long-term residential treatment now offers the best chance to help individuals make real and lasting change.

“Years ago, during my grad school clinical internship in the late 90s, I was assigned a rotation on the locked unit of a mental health hospital in Indianapolis, Indiana,” writes Dr. Noam Shpancer in Psychology Today. “The place was no healing sanctuary, no oasis of respite for the soul. I remember thinking how ironic, even tragic, it was that the environment we’d created for helping the most mentally vulnerable was one of alienation, confusion, and helplessness.”

Despite seeing the shortcomings of mental health hospitals first hand, Dr. Shpancer thought—perhaps hoped—that “the place was a dying remnant of an old system, and an old consciousness.” But the comfort of that assumption was disrupted when Claire, a close relative of Dr. Schpancer, was admitted to a mental health hospital following a period of intense stress that brought on frightening hallucinations.

Throughout her stay, she spent most of her time in her room or therapeutic activities of questionable value. Her psychological assessment lasted no more than 10 minutes and her diagnosis was never explained. In the 57 hours she was in the hospital, she spent less than 40 minutes interacting with mental health professionals, she did not participate in any individual therapy sessions, she was not taught any mechanisms to cope with her debilitating anxiety, and she received no aftercare plan.

Despite the failings of so many mental health hospitals, there is hope. Residential mental health programs can offer compassionate, humane, and effective treatment even for people struggling with severe and complex mental illnesses. There, you can heal with dignity and create a strong foundation for ongoing self-discovery and wellbeing.

The Crisis of Mental Health Hospitals

Claire’s mental health hospital experience is alarming, but it is not unique. In 2014, a USA Today special report revealed that “more than half a million Americans with serious mental illness are falling through the cracks of a system in tatters.” And this isn’t new; the deplorable conditions found in psychiatric institutions led to widespread dismantling of such institutions that began over 50 years ago. As Norm Ornstein writes for The Atlantic:

Spurred by a broad and visceral reaction to the horrific conditions of those with serious mental illnesses warehoused in state mental hospitals, [President Kennedy] and Congress embraced a major reform: Release the patients and get them into community health centers, where they could get humane treatment and in most cases be able to live in their communities, with their families or on their own.

The problem is that community health programs that were to replace long-term hospitalization rarely materialized. “More than half of the proposed community health centers never appeared,” says Ornstein. Meanwhile, funding was drained from remaining mental health hospitals, diminishing already strained resources, compromising treatment quality, and making hospital beds scarce. When Kelley, a 55-year-old mother of three, sought inpatient treatment during a deep depressive episode, she was told there were no psychiatric beds available in her state. In an act of desperation, she swallowed an entire bottle of pills, knowing that if she attempted to take her own life, the hospital would have to admit her.

This is now the primary role of mental health hospitals across the country: acting as a short-term holding pen for people in acute distress—people who have attempted suicide, who are considered a danger to themselves or others, who are experiencing hallucinations. As Glick, Sharfstein, and Schwartz write, “Driven by financial pressures, the sole focus of psychiatric inpatient treatment has become safety and crisis stabilization.”

Acute care is, of course, necessary; hospitals can indeed provide a valuable service in moments of overwhelming distress. But underfunding of both mental health hospitals and community-based care often translates into truncated, low-quality hospital-based care, quick release, and an absence of meaningful aftercare. In other words, if you are suffering from mental health issues that cannot be resolved in either a few days in a psychiatric hospital or in outpatient treatment, there are few options for you.

The Rise and Limits of Residential Mental Health Programs

As inpatient hospitalization increasingly fails to be a good or even viable option for people struggling with severe mental illness, private residential mental health treatment programs have emerged as an alternative to hospital-based healing. Such programs aim to provide comprehensive treatment experiences with the compassion and intensity of treatment so often missing from hospital settings.

However, these programs are often limited to 30-90 day courses of treatment. While this treatment duration is ideal for many people struggling with mental illness, it often remains inadequate for those with severe psychiatric illness, who struggle with chronic relapse, who have co-occurring disorders, or who require extensive life skills development; it simply doesn’t provide the time necessary to make real, meaningful changes in the lives of people with complex disorders and low function.

For people who need more extensive care than acute hospitalization or short-term residential treatment can provide, choices can seem limited. But there are a handful of private, long-term residential treatment programs in the United States offering the kind, quality, and duration of treatment you need to heal in a sustainable way. With durations of 12-18 months or longer, these programs allow you to fully immerse yourself in a holistic treatment experience that engages your own innate healing abilities using a variety of therapeutic modalities.

The length of stay these programs offer allows you to engage in treatment techniques and approaches that are not possible in shorter-term programs. This includes long-term participation in a therapeutic community in which everyday living becomes a transformative experience. Rather than receiving treatment, you truly do treatment, learning and integrating invaluable skills to increase self-sufficiency and independence while nurturing critical social networks.

This approach frames you as an agent of change in your own life rather than as a passive patient, ultimately enhancing confidence and your sense of self-determination; it is a sharp departure from traditional, paternalistic, and authoritarian treatment approaches that have historically caused so much suffering within mental health hospitals. Furthermore, no one is forced to leave before they are ready, and everyone leaves with a comprehensive aftercare plan. This ensures that you will be able to preserve the gains made in treatment long after you leave residential care.

Long-term residential mental health programs also offer another benefit mental health hospitals overwhelmingly cannot—the support of a true peer group. Because all admissions are voluntary, you can be assured that everyone in these programs are there because they want and are ready to be, not because they are forced to be. As such, you share a commitment to healing with others who are ready to do the work of recovery. This common foundation lets you draw on each other as inspiration for your recovery journeys and opens up the possibility for deep bonding that will buoy you throughout your healing process.

BrightQuest Treatment Centers provide world-class residential treatment for complex mental illnesses. We know that choosing the right treatment option for yourself or a loved one is difficult. Our unique model of care gives our clients the best chance at success.