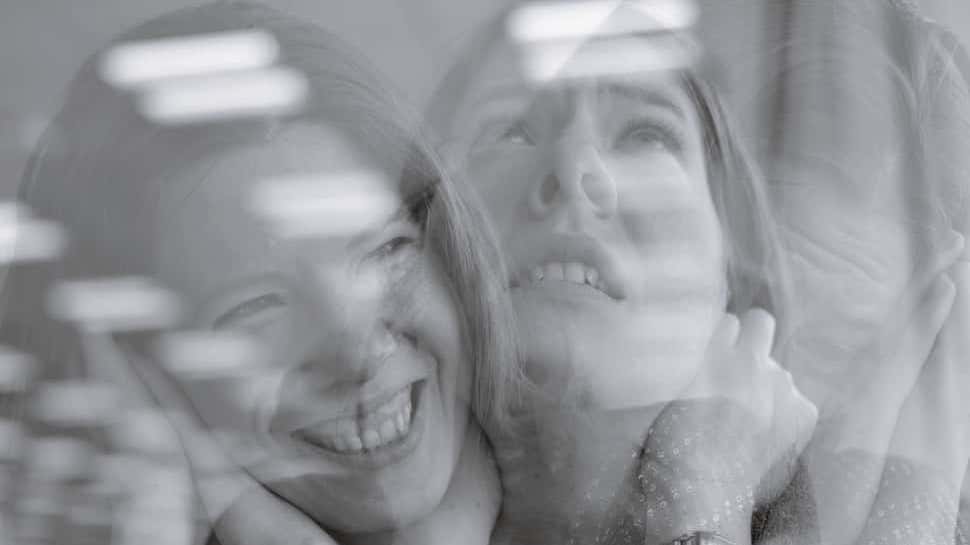 Borderline Personality Disorder (BPD) is a mental illness characterized by a person’s inability to control mood or behavior, as well as instability in their self-image and personal relationships. BPD is also sometimes called Emotional Dysregulation, because people with the disorder usually have difficulty regulating their emotions. Episodes of intense anger, anxiety, depression, and disruptions in the ability to self soothe when under stress can occur. These symptoms usually last anywhere from a few hours to a few days. Borderline personality disorder can be difficult to treat, but with help from a trained professional, many people with BPD are able to improve and lead productive lives.

A person who has experienced intense unexplainable mood swings and self-injurious behavior, which began in adolescence, may ask themselves, “Am I Borderline?” The question may make sense under the circumstances, but it is important to know common signs and symptoms to watch out for that point to borderline personality disorder (BPD) as the culprit, rather than something else.

People with BPD often experience intense mood swings that include irritability, anxiety, or depression that lasts for a few hours or a few days. These episodes may also involve uncontrollable anger and self-injury. In fact, people with borderline personality disorder tend to have high rates of cutting and other self-harming behaviors, as well as an increased risk of suicide attempts and suicide. About 75 percent of people who have BPD have engaged in self-harm at least once.

People with BPD often have considerable instability in sense-of-self and chronic feelings of emptiness. They tend to make frantic efforts to avoid real or perceived abandonment by people close to them and have a pattern of unstable relationships. Instability in relationships is generally characterized by significant emotional swings between idealization (intense feelings of love) and devaluation (intense feelings of hate) directed at people close to them.

For the person asking, “Am I Borderline?” the DSM-5 requires five or more symptoms to be present and to have developed in adolescence or early adulthood.

The cause of borderline personality disorder is not known, but there is evidence to suggest that genetics is a factor. People with a direct relative diagnosed with BPD are five times more likely to also have the disorder. And women are more likely than men to have BPD. About 75 percent of people diagnosed with borderline personality disorder are women.

People who have experienced childhood trauma, such as sexual assault, abuse and/or neglect are more at risk of developing BPD later in life. Neurological factors may also play a role in borderline personality disorder symptomatology. Some research suggests that dysfunction in the parts of the brain that control emotion, judgment, and decision making affect how they communicate with each other and thus regulate emotion.

Is There a Borderline Personality Disorder Test?

Is there a test for BPD? The simple answer is no. No single test exists where the sole purpose is to determine whether a person has BPD. There are no laboratory tests, blood work, or imaging scans that are used to diagnose mental health disorders, although doctors may use these types of tests to rule out other medical issues that could be causing symptoms.

People asking themselves if they have borderline personality disorder may be tempted to search online for diagnostic tools to explain what is happening to them. It is possible to find a number of websites that claim to have online tests and quizzes to do just that. But it is important to remember that only a licensed mental health professional experienced in identifying mental disorders can diagnose borderline personality disorder.

Mental health practitioners usually use a combination of tools to diagnose BPD. The entire process could be characterized by some as a borderline personality disorder test. But a diagnosis tends to be based on information gathered from talking with a person about any symptoms they may be experiencing, a thorough medical history including family history of mental illness, and a medical examination.

Diagnosing BPD can be difficult, even for trained mental health professionals. There are over 256 combinations of symptoms can lead to a diagnosis. It often occurs along with other mental health disorders, and many of the symptoms could overlap. The most common co-occurring mental health illnesses include depression, bipolar disorder, anxiety disorders, and substance abuse.

Because of these factors, mental health practitioners look for specific indicators in addition to a list of symptoms to diagnose borderline personality disorder. A key indicator for adults is that the disruptions have been chronic and started in adolescence, or they have been present for at least one year for adolescents. Another key indicator is that there are disruptions in multiple areas or “domains.”

To be diagnosed with borderline personality disorder a person must have a pattern of persistent instability in mood, self-image, and interpersonal relationships, and significant impulsivity demonstrated by at least five of nine specific behaviors. Currently, the nine symptoms are typically broken into four domains:

Treating BPD can also be difficult. Once diagnosed, it is important to get help from a trained professional. People who do not receive treatment often develop other medical or mental health issues and tend to engage in risky, unsafe behaviors. But with treatment, symptoms can be diminished and quality of life improved.

Medication is not always used to treat borderline personality disorder itself, because the symptoms tend to be so varied and the benefits unclear. However, medications are sometimes used to treat specific symptoms like mood swings, depression, anxiety, and those originating from co-occurring disorders.

While outpatient therapy may be helpful for some people, it may not always be the most beneficial option. For people with severe symptoms, who are engaging in self-harm or suicidal behaviors, inpatient treatment may be more suitable. In fact, current studies indicate that inpatient treatment can result in significant functional improvement for people with BPD. Treatment in an inpatient setting has led to improved self-image, improved interpersonal relationships, reduced self-harm, and reduced risky behaviors in many people with the disorder. Residential treatment allows for the most intensive individualized therapy programs provided in a safe, controlled, and comfortable setting away from stressors.

Many people with borderline personality disorder could benefit from inpatient care, even if their symptoms are not severe or don’t involve self-harm. Even a short 30- to 90-day stay in residential treatment can provide a strong foundation for continued future treatment. However, long-term residential stays can allow for more in-depth individualized programs and full integration of learned skills. With long-term residential care, people with BPD can learn and practice new skills that improve emotional regulation, interpersonal interaction, and other functional instabilities or disruptions brought on by the disorder. People in residential care have the opportunity to more fully integrate the skills they’ve learned in a therapeutic setting with mental health professionals and a community of others who may have had similar experiences.

Situations where inpatient treatment may be more beneficial include co-occurring disorders, severe symptoms, self-destructive behaviors, and when dealing with long term chronic symptoms that may be difficult to diminish.