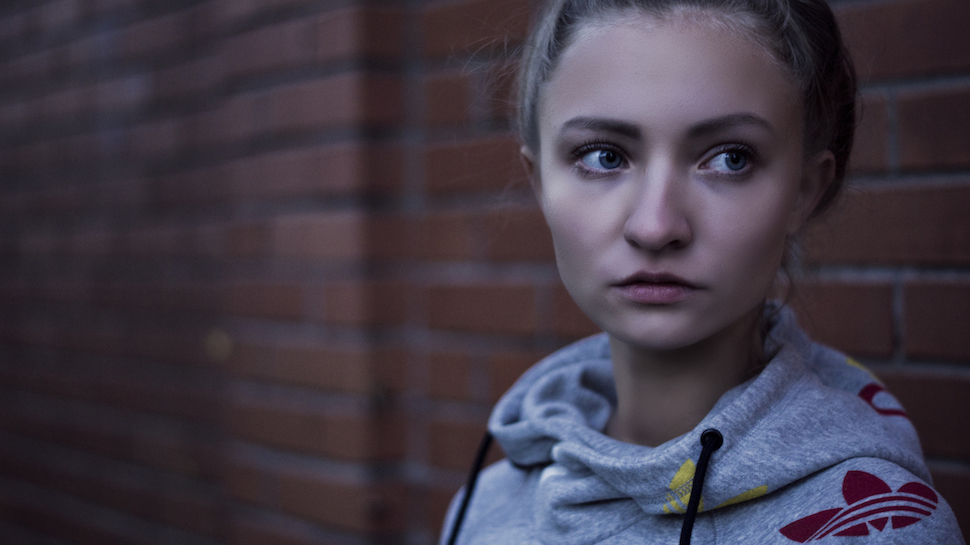 Causes of borderline personality disorder are unclear, but there are clear risk factors and contributing factors that lead to the development of this mental illness. These include childhood trauma and stress, family history and genetic factors, abnormal neurotransmitter functioning in the brain, and biological changes to structures of the brain related to emotional regulation, aggression, and impulsive behaviors.

What is a Personality Disorder?

BPD is one of several personality disorder types. These are psychological disorders that cause unhealthy thought and behavior patterns. These patterns deeply impact relationships with other people, self-esteem, and the ability to function in school, at work, and in other situations. Someone with a personality disorder often doesn’t realize their thinking is unusual and may blame others for difficulties.

BPD is a personality disorder that is characterized by unstable moods and emotions, unstable relationships, difficulty developing a sense of self, intense anger or depression, fear of abandonment, and even paranoid thinking and dissociation from reality. The symptoms are long-lasting and cause major impairments, such as an inability to keep a job, or complications such as physical injuries. There are nine characteristic signs of symptoms of BPD. Five of these must be persistent and long-lasting for an individual to be diagnosed with BPD:

Paranoia or dissociation. BPD can cause symptoms of psychosis, or detachment from reality that may manifest as paranoid or suspicious thoughts, or a feeling of dissociation from one’s body.

There are unfortunately no known causes of borderline personality disorder (BPD), and there is no borderline personality test that can determine with certainty that someone has the condition. From studies of individuals who have been diagnosed with BPD, researchers have uncovered some clear risk factors. These do not determine with certainty that someone will develop BPD, but they significantly increase the risk:

It is also known that this kind of stress in the home, family, or relationships can worsen symptoms of BPD. If an adolescent is already showing signs of the condition, this stress can make them worse or can trigger an earlier onset of the diagnosable disorder.

Genetics as a Cause of BPD

Researchers have also looked for biological and genetic causes of borderline personality disorder or other contributing factors. It may be that it is never possible to pinpoint a single cause, but genes or changes in the brain may work together and with other risk factors to trigger the condition.

There is a strong known connection between genetics and BPD. Having a first-degree family member with BPD increases the risk of developing the condition by a factor of five. Studies of identical twins, who share the same genes, have shown that if one twin has BPD the other has a greater than 66 percent chance of also having BPD. This is significant and points to a definite genetic link that may one day be considered a true cause if a gene or multiple genes can be singled out. Currently there is no known gene for borderline personality disorder.

The Role of the Brain in BPD

The structure of the brain and the signaling chemicals, known as neurotransmitters, that work in the brain, have also been implicated in the development of BPD. In imaging studies of the brains of individuals with BPD, researchers have seen changes in structure as compared to the brains of people without a personality disorder. These changes are seen in specific parts of the brain related to symptoms of BPD:

Alterations in these parts of the brain can help explain some of the symptoms of BPD, but why the changes have occurred in some people is not known. It is also not known why some people may have alterations in these structures but not develop BPD. Changes in how neurotransmitters function in the brain have also been seen in individuals with BPD. In particular, serotonin, which affects mood, has been seen to function abnormally.

Childhood trauma is considered a risk factor for BPD. Some of these stressful situations may actually be considered trauma, such as abuse or neglect or the death of a parent. One study of trauma and personality disorders found that there is a strong link between these experiences and the mental disorders. For borderline personality disorder, an especially strong connection was found between the development of the disorder and childhood sexual abuse.

Other studies that did not necessarily look at BPD but investigated the connection between childhood trauma and the brain have found that these traumatic experiences do change structures in the brain. Specifically, the experiences of childhood trauma can cause lasting changes in those parts of the brain—the amygdala, hippocampus, and prefrontal cortex—that have also been implicated in BPD.