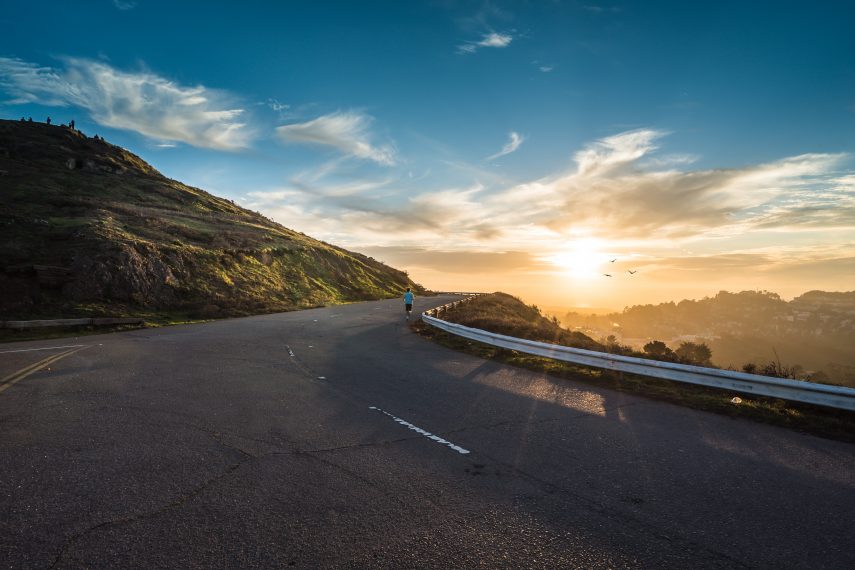 Studies show that the mental health benefits of exercise on the treatment of mental illnesses is profound. By exploring these benefits and understanding why exercise works, you can begin to appreciate the importance of integrating exercise within comprehensive mental health treatment programs.

But a growing body of research is now showing that treatment which focuses on medical prescriptions or psychotherapy alone is generally much less effective than combining such methods with physical activity. Exercise is one of the most broadly applicable, empowering, and flexible therapies available for people living with mental illness, even when dealing with serious disorders. With empirical support mounting, more treatment programs are now integrating physical fitness to allow clients to experience the benefits of exercise in mental health treatment.

How Exercise Can Improve Your Mental Health

In the Western world, the mind and body are often imagined to exist as two separate entities. But scientific evidence is increasingly revealing that the mind and body are not discrete beings. Rather, they belong to a single, integrated physical system in which they continuously affect each other in profound ways, forming a kind of feedback loop. This helps to explain why exercise can have such significant benefits for mental health. When the body is engaged in exercise, it impacts the brain in ways that lead to myriad positive changes.

Some of the most important benefits of exercise for mental health include:

While these may seem like vague descriptors, they actually address many of the significant struggles experienced by people living with mental illness. Studies have shown that patients with major depression have lower relapse rates when they exercise in addition to taking antidepressants versus taking antidepressants alone. Similarly, exercise has been found to reduce symptoms of anxiety, enhance impulse control and executive function in those with ADHD, improve brain function and social awareness in people with schizophrenia, diminish PTSD symptoms, and prevent episodes of bipolar depression.

Many reasons exercise benefits mental health can be found in the chemical and functional changes that occur in the brain during physical activity. When we engage in aerobic activity, blood circulation to the brain increases and our brains release a bevy of vital neurotransmitters known to elevate mood, improve focus and attention, and reduce stress, including serotonin, dopamine, and norepinephrine. Stress hormones, like adrenaline, become more balanced, allowing for tension relief and healthy release of nervous energy.

As Robinson, Segal, and Smith point out, exercise “promotes all kinds of changes in the brain, including neural growth, reduced inflammation, and new activity patterns.” Unlike the physical transformations exercise can create, many of these neurological changes happen in the moment, giving you instant access to the benefits of exercise as well as increasing those benefits over time.

But the mental health benefits of exercise aren’t just about brain behavior, they are also about the ways exercise make you feel about yourself and the world around you. Engaging in fitness can lead to improved self-esteem and a sense of mastery as you gain new physical abilities and make progress toward your goals. “Exercise is the best antidepressant I have ever used,” says Courtney Lorking, an online wellness coach who struggled with depression in the past. “Seeing progress in your body and thinking, ‘Hey, that’s all my hard work.’ The buzz you get leaving the gym is better than any pharmaceutical anyone can make in my opinion.”

And, as Julie Fast, author of Gold Standard for Treating Bipolar Disorder, points out, exercising with a partner or in public spaces can also help break through the isolation that plagues so many living with mental illness by “getting you out in public where there is light, fresh air, and positive company.” For people who struggle with mind-body integration, body image, or who have an adversarial relationship with their bodies as the result of trauma, physical fitness can foster healthy self awareness and redefine the body as a source of wellness rather than a site of distress.

There is also another reason exercise benefits mental health that often goes unspoken: it can help you manage the side effects of medications, including weight gain and loss of energy. While many types of medications can cause these effects, they are particularly common for those taking atypical antipsychotics, and they can interfere with both physical health and emotional well-being and cause people to discontinue medications even if they are having a therapeutic impact. Researchers have discovered that exercise can help minimize these side effects. As one study found:

These benefits can be essential for protecting you from potential negative health effects of pharmacological treatments while potentially increasing adherence and improving overall well-being.

As exciting as the mental health benefits of exercise are for the treatment of mental health disorders, it is not a substitute for comprehensive treatment for most people, particularly those with severe illnesses or profound loss of function. However, integrating exercise into individual treatment plans can enhance overall treatment efficacy. As Dunn and Jewell point out in Current Sports Medicine Reports,

Combining exercise with other treatments for mental disorders has been increasingly emphasized by government commissions, advocacy groups for the mentally ill, and mental health associations calling for integrated health care services within mental health care settings.

But despite strong support for integrated treatment, insurance often will not cover exercise activities, and many mental health treatment programs do not include exercise within their curriculums of care. Dunn and Jewel explain, “Exercise seldom is recognized as an effective intervention because of the lack of knowledge of the role of exercise in the treatment of mental disorders. This lack of knowledge likely plays some role for non-implementation of exercise.”

To ensure that you are able to experience the benefits of exercise for mental health, it is important to seek out a treatment program that understands the impact exercise can have on psychological wellness and incorporates physical fitness within a larger scope of care. These programs will offer you the opportunity to participate in exercise in a safe and supportive environment using techniques that work for you.

By learning from compassionate and skilled trainers and experiential therapists with experience working with people with severe mental illness, you can develop the knowledge, motivation, and ability you need to engage in healthy physical activities and make them a part of your regular lifestyle. In doing so, you will see not only physical improvements, but make meaningful progress toward improved emotional and behavioral health.

BrightQuest offers comprehensive long-term treatment for people struggling with mental health disorders as well as co-occurring substance use disorders. Contact us to learn more about our renowned program and how we can help you or your loved one start the journey toward recovery.