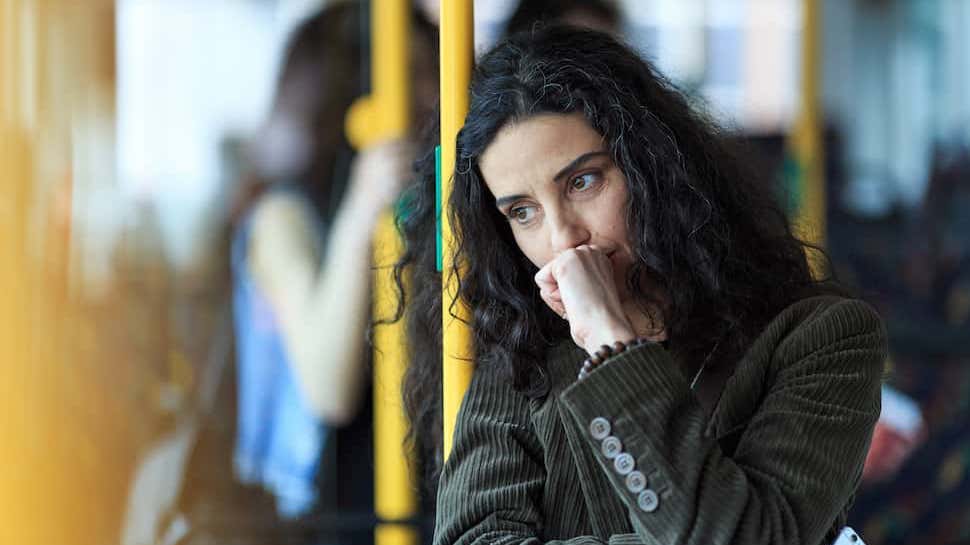 Anxiety disorder symptoms affect tens of millions of Americans, only about a third of whom will receive treatment for their conditions in any given year. The symptoms of anxiety disorders are intense, uncomfortable, and life-altering, and they affect daily functioning in numerous ways. Despite their pervasive nature, anxiety disorders are highly responsive to treatment, and when sufferers are committed to recovery they can learn to control their anxiety and minimize its effect on their lives.

When men and women experience persistent and overwhelming anxiety that is out of proportion to any actual threat, they may be suffering from an anxiety disorder.

While normal anxiety is unpleasant but bearable, the more severe unease experienced by anxiety disorder sufferers prevents them from living freely and pursuing their interests without restriction. Certain encounters, events, or environments provoke strong feelings of distress and discomfort, and anxiety disorder sufferers will go to great lengths to avoid exposure to the people or places that trigger their anxious responses.

Anxiety disorders disrupt daily functioning. People who have them may struggle to find and keep jobs, perform well in school, build satisfying relationships, or practice activities that bring them pleasure or aid in their self-development.

There are six types of anxiety disorders:

Anxiety disorders touch virtually every family. But those who experience their anxiety disorder symptoms often suffer in silence, fearing that others will not understand their feelings or sympathize with their plight.

The truth about anxiety disorders is revealed in the numbers:

The situations that trigger an anxious reaction differ based on anxiety disorder type. But all anxiety disorders produce physical symptoms consistent with severe and uncontrollable anxiety, including:

Individuals with anxiety disorders try to avoid any experience or environment they believe will initiate an anxious response. When they know exposure to such situations is unavoidable, they often suffer severe anticipatory anxiety beforehand, which only deepens the suffering associated with their condition.

Following an extensive interview and evaluation, a mental health professional will diagnose an anxiety disorder if multiple anxiety symptoms are reported. Some of these symptoms may be general in nature, while others are consistent with a particular disorder. These signs of anxiety must have been on display for six months or more, and they must have been severe enough to disrupt normal functioning.

Before consulting with a psychiatrist or psychologist, patients who suspect they have an anxiety disorder should first schedule an appointment with a physician for a full medical checkup. This is necessary to make sure no illness or underlying physical condition is causing symptoms that mimic anxiety.

Anxiety disorders are linked to multiple risk factors, which include:

Anxiety disorders can seldom be traced to a single cause, but instead emerge from a combination of factors.

Clinical depression is the most frequently diagnosed co-occurring condition among those who suffer from anxiety disorders, with a lifetime incidence rate of up to 60 percent. This is not a coincidence: depression and anxiety both arise from overactive stress response systems and both provoke overstimulation of the brain’s emotional centers, which explains why both conditions respond to the same medications.

Anxiety disorder sufferers face an increased risk for other mental and behavioral health disorders, but severe anxiety is also implicated in the development of several serious physical health conditions, including:

Chronic stress and anxiety take a heavy toll on the human body, and if anxiety disorders are left untreated multiple health problems will inevitably develop.

Anxiety disorders respond well to treatment, and most people who seek help for their anxiety experience significant improvement in their symptoms over time.

Psychotherapy. One-on-one therapy is an early focus, and eventually group therapy sessions will be added to the mix to help anxiety disorder sufferers connect with others on the same path to wellness. Therapies for anxiety disorders tend to have a strong practical orientation, and cognitive-behavioral therapy (CBT) has been shown to be especially effective against the symptoms of severe anxiety.

Medication. Many medications have been used to successfully treat anxiety symptoms. Various types of antidepressants have been found to relieve the symptoms of anxiety, including drugs from the SSRI, SNRI, MAOI, and tricyclic categories. Benzodiazepines are an anti-anxiety drug often given to anxiety disorder patients, but they can be addictive and are therefore appropriate only for short-term relief.

While most long-term treatment for anxiety takes place on an outpatient basis, men and women with anxiety disorders have a better chance of overcoming their disabling symptoms if they begin their recovery in a residential mental health facility. Inpatient care programs allow anxiety disorder sufferers to concentrate completely on the healing process, in a peaceful, supportive environment where staff and peers alike are focused on the same achievable goal—freedom from the disabling effects of chronic anxiety.

If you or a loved one is suffering from anxiety disorder symptoms, please contact us or learn more about our treatment program.

Are Anxiety Disorders Affecting Your Family? 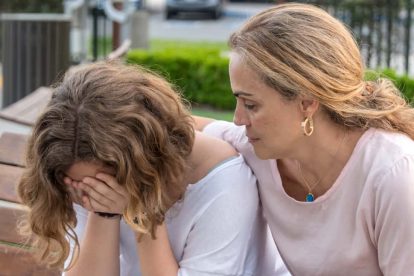 Bipolar Disorder and Anxiety: Tips For Helping Your ... 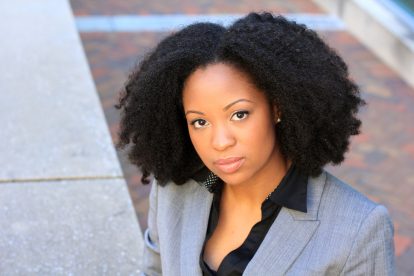 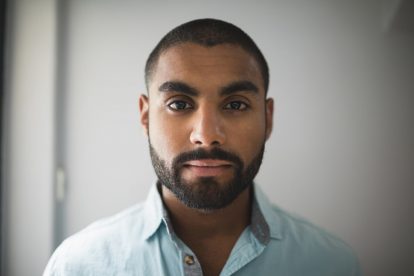