Can You Be Cured of PTSD? How Long-Term Treatment Improves Outcomes 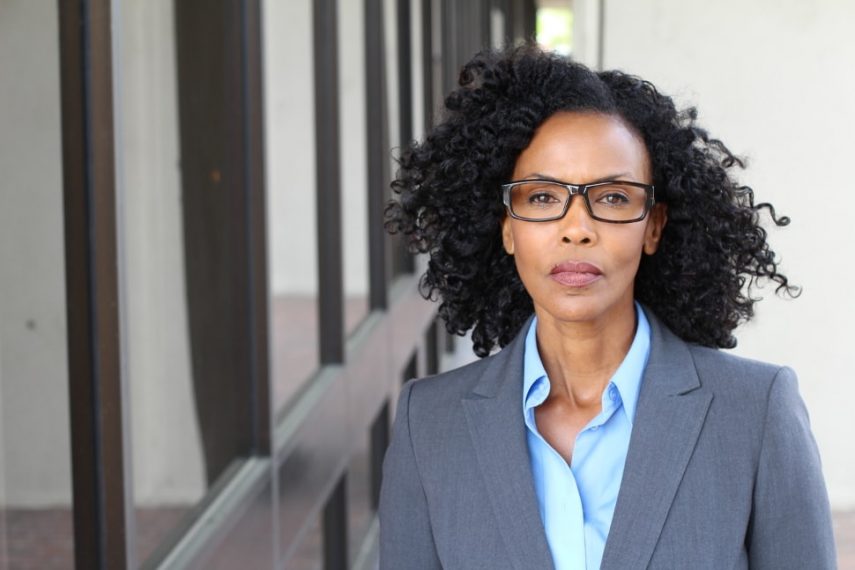 PTSD impacts millions of Americans and can have dangerous and crippling long-term effects. Many people are unaware they are suffering from PTSD because they don’t recognize the symptoms, but while there is probably no cure for PTSD, symptoms can be reduced and managed with long-term psychological care.

Marissa walked away from her car accident—though later, when she saw photos of the crash from that rain-slicked night, she wondered how. She had seen, at the very last second, a car plowing toward her through the intersection. She jerked the wheel and avoided being hit dead-on, which might have saved her life.

She walked away, but subtly, she wasn’t the same. The initial joyous surge of being alive began to fade. She had trouble sleeping, found herself more irritable and less attached to personal relationships, and was particularly edgy every time she drove.

But, like so many people, Marissa never considered that it might be post-traumatic stress disorder. She chalked up her nervousness while driving to being more cautious, and tried to ignore the other symptoms. If she had even been asked about PTSD, she would have dismissed it as something that soldiers get.

But the truth is trauma can happen to anyone, and PTSD is a physical and chemical reaction to that heightened state. It has a deep impact on the chemistry of the brain, and can take a serious emotional, mental, and social toll.

Can you be cured of PTSD? The truth is that the verdict is still out on that; for now, at least, a definitive “cure” is beyond our current reach. But we do know that with compassionate care, the symptoms can be understood and reduced in order to make way for a healthier, fuller life.

When we think of PTSD, we tend to focus on the military and refugees, people who have directly experienced the horrors of war. And that makes sense: levels of PTSD are, of course, raised among combatants, who deal with the fear and chemical spikes of life-and-death situations with disorienting regularity.

But PTSD can occur to anyone who has suffered trauma. And those numbers might be higher than you realize. PTSD United compiled numbers from the NIH and the VA and shed light on some surprising statistics:

War. Sexual assault. Being robbed. An accident. Witnessing violence. Seeing something horrific. There is no one universal cause of PTSD. There is also not one definitive set of symptoms. But recognizing what those symptoms are is the first step toward getting help.

Recognizing the Symptoms of PTSD

After the accident, Marissa wasn’t jolting awake at night screaming, nor was she having flashbacks. That’s why she never considered herself having PTSD. But while those symptoms can happen, they are extreme, and thinking that those are the only signs puts you at risk of missing other telltale signs of trauma in yourself or in a loved one.

Some of the more common symptoms of PTSD include:

You might recognize that a lot of these are similar to depression. That’s not a coincidence. PTSD and depression are both serious mental conditions, and need to be treated as such.

Can You Be Cured of PTSD?

Currently, there is no permanent or all-encompassing cure for PTSD. There’s no way to wave it away. However, there are many people who are helped along with medication, which can mask the sense of heightened arousal and awareness of the incident. But for true management of PTSD, most people need to combine medication with counseling and psychological help.

This takes the form of learning how to avoid intrusive thoughts by dealing with the initial incident. It involves emotion management and recognizing trigger events. It means understanding the reasons for behavioral changes, and working your way through them to try to get back to a healthy, peaceful mental space.

But just as there is no one cure, there is no one therapy regimen. Some people can be treated relatively quickly, while others need more time to truly understand the changes they’ve undergone, the reasons for it, and how they can manage it. For many people, long-term treatment is the best way to deal with PTSD.

The amount of time PTSD takes to be managed isn’t really dependent on the incident. An accident that some people won’t ever think about again could be shattering for others. Some may just need weekly therapy; most require months-long immersive treatment.

The benefit of long-term treatment is that it allows you to fully explore and understand the root causes of your trauma and the unique ways in which you react to it. Long-term care is especially helpful for complex PTSD and for people whose lives have been severely disrupted. Because that’s what trauma is: a disruption in your life. A moment, or series of moments, that literally changes your brain and alters your worldview. For many, life can be divided quite clearly into “before” and “after” the trauma.

Such deep-rooted and intense changes can’t be brushed aside or resolved with a quick-fix solution. The power of long-term care is necessary to bridge that divide. You can’t erase or undo the past, but with time, patience, and support, you can learn how to move forward without letting it overwhelm you. And in many cases, long-term care is the best way to get back to being yourself.