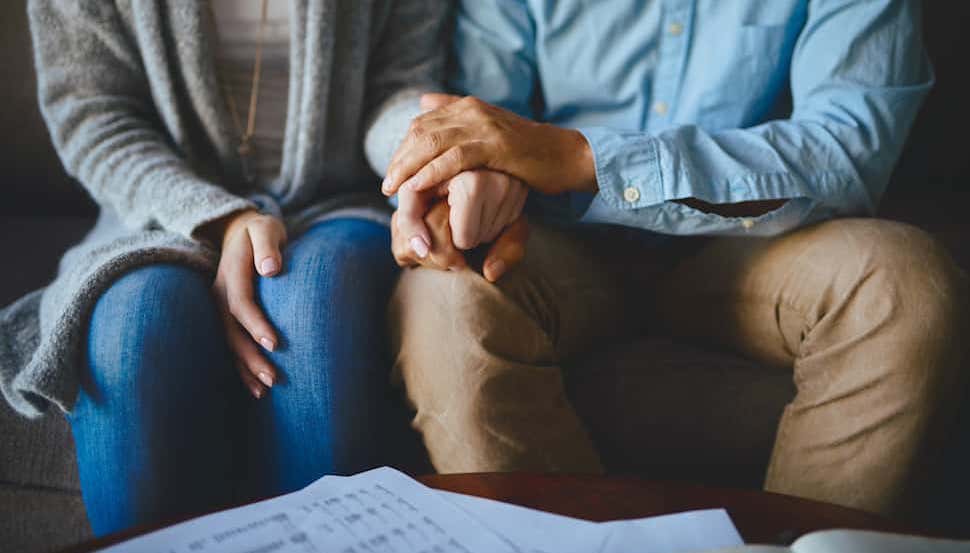 People who suffer from dependent personality disorder (DPD) have a pervasive and excessive need to be taken care of by another person. The need can be so strong that a person suffering from DPD will go to extremes to please someone in the position to provide care, even if it means doing something unpleasant or tolerating an abusive relationship. People in a relationship where dependent personality disorder is involved are also at risk for developing codependency, a situation where compulsive caretaking and dependency can become destructive. It is not clear what causes DPD, but certain childhood experiences could make an individual more at risk for developing the disorder.

The cause of dependent personality disorder (DPD) is unknown. But environment, genetics, and psychology all appear to play a role in the development of DPD. DPD usually appears during childhood, especially in children where independence was discouraged.

Additionally, children who have experienced separation anxiety, chronic illness, or overprotective or authoritarian parenting methods are more likely to develop dependent personality behaviors. Dependent personality disorder affects about 0.7 percent of the population and affects men at the same rate as women.

Although certain cultural factors can affect behavior in a way that may appear similar to DPD, it is not a disorder. Dependent personality disorder is a pattern of behavioral functioning that deviates from cultural norms.

Are Passive Dependent Personality Disorder and DPD the Same?

The DSM-II placed passive dependent personality disorder under the category “Other Personality Disorders of Specific Types” but did not record a definition or criteria.

While passive dependent personality disorder and DPD refer to the same condition, the focus, criteria, and definition are different.

For the most part, human beings are social creatures. People tend to seek interaction, connections, attachments, and relationships with other people. In fact, mental health is partly defined with regard to the strong emotional attachments to, and flexible interdependence on, close relationships we maintain with one another. But when interdependence becomes unbalanced to the degree that it is one-sided, it can become problematic, particularly if dependent personality disorder is involved. DPD can have a major impact on the ability to function in daily life. For instance, society holds expectations regarding individual decisiveness, independence, and self-reliance that are dependent on age and situation, such as physical or medical issues. A person who does not meet those expectations could face difficulty functioning in school, work, and other interpersonal situations.

Many people living with DPD seek support and approval because they feel as though they are inferior to others. They tend to belittle themselves and their abilities, and any criticism they receive is viewed as proof of their incompetence and inability to make decisions. On the other hand, some people living with dependent personality disorder may present themselves as incompetent, because they fear appearing too competent will lose them the support and reassurance they currently receive. Also, people with DPD often will agree to something they know is wrong or avoid showing anger when the anger is warranted, because they are afraid of losing the approval of others.

People living with dependent personality disorder can be at risk for abuse or can be abusers themselves. Often, people with DPD only interact with the few people the rely on for support and care. And if one of those relationship ends, they immediately seek a new relationship to replace the one they lost, at times without discriminating when choosing the replacement. People with DPD at risk for abuse may inadvisably enter in to new relationships and submit to the will of someone who would make unreasonable demands upon them. In these situations, it is possible that attempts to be excessively ingratiating could place a person with DPD in a position to tolerate emotional, verbal, physical, or sexual abuse.

While many people may not readily connect dependent personality, submissiveness, and abusive behavior, some people living with dependent personality disorder could find themselves at risk for being an abuser. In these situations, dependency could accompany intimidation, aggression, and violence. For example, a dependent person in a relationship could become abusive if they fear their partner is going to leave the relationship or is getting “too close” to another person.

Living With Someone With Dependent Personality Disorder

In general, people with DPD rarely live alone. Their need to be cared for tends to preclude an independent living situation. And while living with someone can feel good for the person with DPD, it can be very challenging for the person they are living with.

One complication of living with someone with dependent personality disorder can be extreme stress placed on the person making all the decisions. Generally, adults, particularly those living with one another, have expectations about self-reliance. With DPD, the dependent person tends to be the opposite of self-reliant. In fact, they are usually described as overly submissive and clingy. As a result, one party in the relationship ends up bearing most of the workload, which can become very taxing over time, placing added stress and possibly resentment on the relationship.

People who suffer from DPD feel an excessive and persistent need to be taken care of, which results in submissive and clingy behavior. Symptoms of DPD can appear in many ways that may or may not be visible to other people. Some of the main symptoms of dependent personality disorder can include:

Other traits and symptoms that can develop along with dependent personality disorder can include:

Usually, dependent personality disorder is treated with a combination of talk therapy and medication, if necessary. Therapy focuses on adjusting negative disruptive behaviors and patterns of thinking. The goal is to increase independence through improving the ability to make everyday decisions, and to initiate and develop healthy satisfying relationships. Treatment for DPD can be effective and improve function in daily life.

However, when left untreated, DPD can develop into other medical and mental health conditions including depression, anxiety, avoidant personality disorder, and substance abuse. 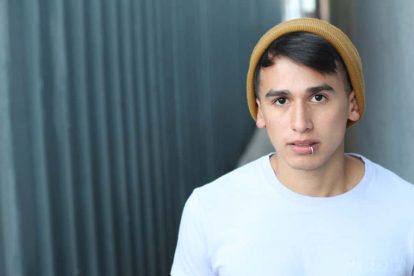 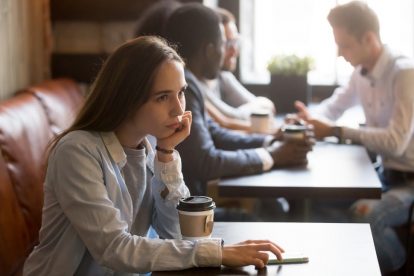 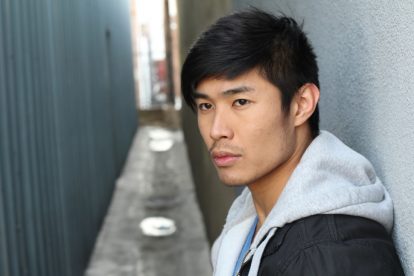 Does My Adult Child Have Dependent Personality Disorder? ...