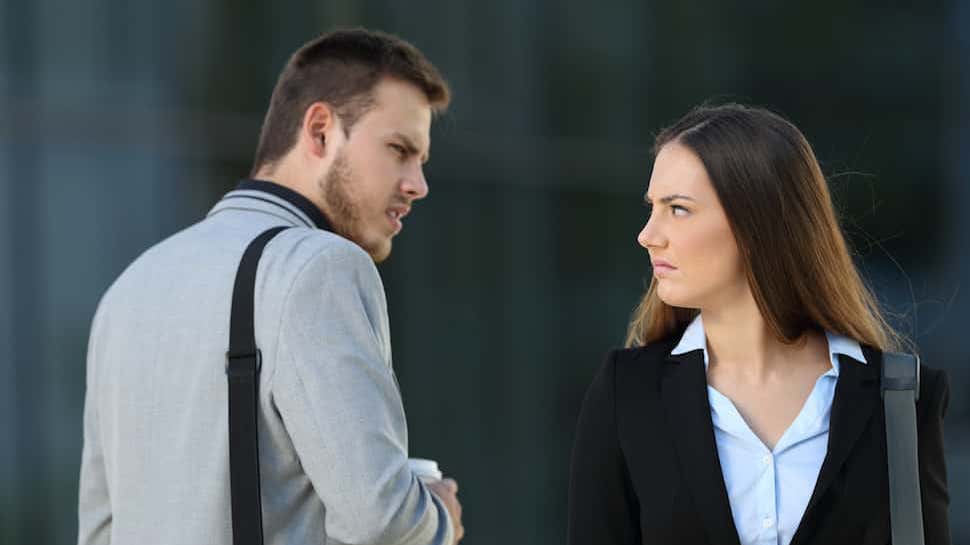 Jealous delusions result from a mental health condition called delusional jealousy, which itself has connections to other mental conditions, like schizophrenia, anxiety disorders, and personality disorders. People with jealous delusions have an irrational belief that their partners have been unfaithful, and these delusions are so powerful they can even trigger violence. But treatment for delusional jealousy (and other delusional disorders) can be effective, once an accurate diagnosis has been made by a mental health professional.

People with delusional disorders have beliefs, convictions, or perceptions that are not in harmony with reality. These ideas may contain elements of truth, or they may be entirely imaginary. Either way, they are not open to refutation by real-world evidence, even when such evidence is available in abundance.

Delusional jealousy (also known as morbid jealousy) is one type of delusional disorder, and as the name implies people with jealous delusions are completely convinced that their spouses or romantic partners have been unfaithful. Delusional jealousy, by its very nature, is highly destructive: it can cause immense damage to treasured relationships and in some instances can lead to obsessive or even violent behavior.

Jealous delusions are unlikely to disappear without mental health treatment, and anyone whose jealousy has become pathological or irrational should be evaluated by a psychiatrist or psychologist who has experience dealing with delusional disorders. Delusional disorders are a form of psychotic illness and should be addressed with all the urgency that label implies.

Signs and Symptoms of Delusional Jealousy

Some people who exhibit symptoms of intense and persistent jealousy have a condition known as obsessive jealousy. They don’t necessarily believe their partners have been unfaithful in the past, but they see the threat of infidelity as omnipresent and suffer tremendous anxiety as a result of their fears.

In contrast to those with obsessive jealousy, people with delusional jealousy are completely certain that their partners have already been unfaithful, recently or in the not-too-distant past, and their thoughts and behavior reflect this unshakeable conviction. If left untreated, delusional jealousy causes behavior that is possessive, controlling, mistrustful, explosive, and marked by an increasing sense of desperation.

Some of the symptoms that may indicate the presence of jealous delusions include:

In its most extreme version, delusional jealousy can be dangerous to the health and safety of those who are the subject of the delusions, and the police or the courts may be asked to intervene if things get out of hand.

This is a worst-case scenario, and won’t apply in most situations, but there is a legitimate risk of a tragic end if jealous delusions are not addressed before they escalate.

While delusional jealousy is a mental health condition in its own right, jealous delusions are more likely to be experienced by those who have been diagnosed in the past with:

At first consideration, jealous delusions may appear to be a solitary condition. But they often act as a signal that reveals deeper mental or behavioral health problems.

Anyone who is experiencing irrational and disproportionate levels of jealousy would be wise to seek the counsel of a mental health professional immediately. These experts can unmask any underlying disorders and recommend a course of treatment that offers good hope for recovery.

Getting Help for Jealous Delusions

Extreme jealousy often leads to possessiveness, and relationships that contain these elements can often end in violent attacks, stalking, harassment, or even worse. Approximately 55 percent of women who are murdered are killed by current or former domestic partners, and extreme jealousy is a factor in significant number of these cases.

Most people with delusional jealousy will not resort to violence. But even if things don’t reach this point, jealous delusions are a sign of mental health trouble that should not be ignored, for the sake of everyone involved.

The good news is that outpatient and inpatient treatment programs for delusional disorders can help people with delusional jealousy overcome their mistrustful and controlling tendencies, if those experiencing jealous delusions are truly dedicated to finding relief from their misery.

Antipsychotic medications can be included in the treatment plan along with individual and family therapy, and cognitive behavioral therapy (CBT) is highly recommended for people with jealous delusions, who must learn to see themselves, their lives, and the world more realistically.

Delusional jealousy, and the other conditions that may be linked to its development, are all amenable to treatment. Being evaluated for delusional jealousy and any co-occurring disorders is the first step on the road to recovery, and being ready to change is what gives treatment a chance to turn things around. 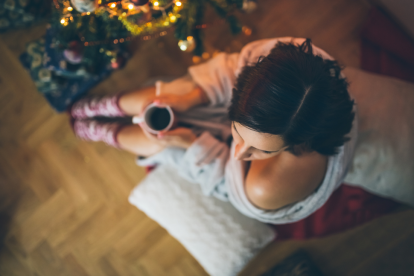 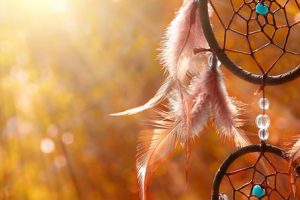