What Is It Like Living with Severe OCD? How Can You Help Your Adult Child Recover? 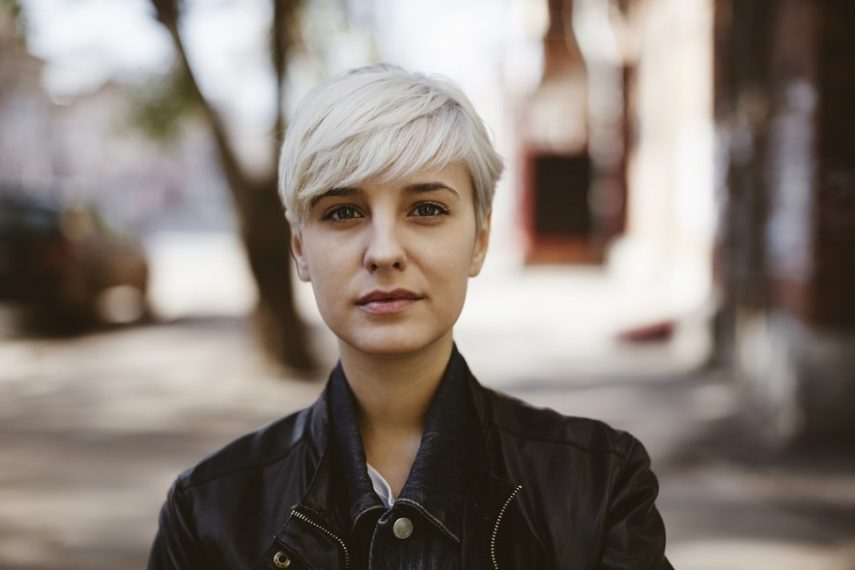 It’s a challenge to understand what someone living with severe OCD goes through, but it is an important challenge to face, especially if your son or daughter is the one suffering. You can play an important role in helping them to get the necessary treatment and supporting their path as they process and manage their symptoms.

The symptoms of obsessive-compulsive disorder are a method of balancing out things, activities, and life at large. But these symptoms are also an incredibly heavy and distressing burden for someone living with OCD. Too often, others believe that people with OCD are overreacting, harboring unreasonable expectations, or acting crazy. Not only do these judgmental attitudes cause even more distress, but they also serve as barriers to necessary treatment. If your son or daughter is suffering from an untreated obsessive-compulsive disorder, it’s time to connect them with the help that can change their life. If they are already on a comprehensive treatment path, there are ways that you can support them on this journey.

When Lisa was little, she felt the need to complete actions in a series of four—not all the time, but when the urge arose, she absolutely had to follow through. Even if she was holding an adult’s hand and walking through a parking lot or crossing a street, if it occurred to her that she needed to abide by the rule of fours, she would count each step and start again when she reached four. Sometimes it meant that she was stretching her steps or attempting to fit in extra small ones, and sometimes she would even stumble in the effort.

Eventually, she became aware that repeating her count of four an unspecified amount of times was throwing off the overall balance. Four sets of four were actually even more gratifying than a single set of four actions. But when necessity stretched out her counting sets, apparent asymmetry could bring on a strange feeling of distress. She remembers that she might clench her teeth and feel a crawling tension in her hands and fingers. It didn’t even occur to her at the time that she should talk to her parents about what she was thinking and feeling. It didn’t occur to her that this experience was anything other than it was.

As an adult, Lisa’s compulsive urges look a little different but can come with similar feelings of anxiety—often worse. She can never seem to walk away from her car without turning back around at some point to check that she locked the doors. She always finds them locked upon inspection, but the urge to check again arises in each instance anyway—and sometimes she is overcome with the need to re-lock her car doors for hours afterward. She spends inordinate amounts of time perfecting any written documents for work, and it results in voluntary, unpaid overtime and missed deadlines.

Lisa obsessively organizes the food on her plate and eats items in a certain order. She will not allow anyone else to clean her house or to potentially move things or affect her organization. She feels intense discomfort with physical contact, especially when it leaves her feeling unbalanced on the two sides of her body. This is only a short list of the obsessive thoughts and compulsive behaviors she endures on any given day. Relationships are impossible. And a huge part of her life is taken up with helplessly trying to fix broken mental links.

Lisa’s whole life is dictated by her thoughts and urges to balance out her experiences that seem perpetually uneven—by a little or a lot. It’s hard to put yourself in her shoes (shoes that must hit the pavement in a square number set), but it’s important to open your mind and your heart to the overwhelming experience of living with OCD. If your adult child is going through their days at the whim of these symptoms, waiting to get help just means prolonging their distress.

So, where can you start? If your own window into your child’s experience is still limited, invite them to share with you their experiences. But be sure to approach the issue in a gentle and non-judgmental way. You can read more about the common traits of obsessive-compulsive disorder to expand your understanding even more. There are different ways that OCD can manifest in people, and only a clinician can ultimately make a diagnosis.

As a clinical mental illness, severe OCD requires a comprehensive treatment program to lay a successful recovery path. Symptoms are manageable with help. In treatment, your child will gain skills and work to process their obsessive-compulsive thoughts and urges in healthier ways through psychotherapy. They may benefit from medications with a clinician’s close supervision. And you and your family will be encouraged to participate through therapy and to develop a long-term recovery plan. It is possible for your son or daughter to find freedom, and it begins with your understanding and a professional’s care.

Is OCD Affecting Your Family? 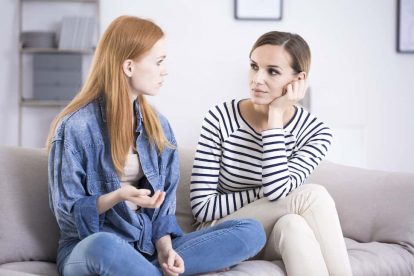 The Importance of Mental Health Support for Your Family 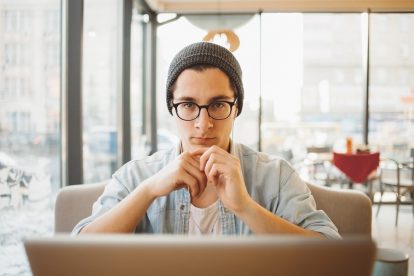