What Causes a Psychotic Episode? Recognizing and Dealing With Triggers 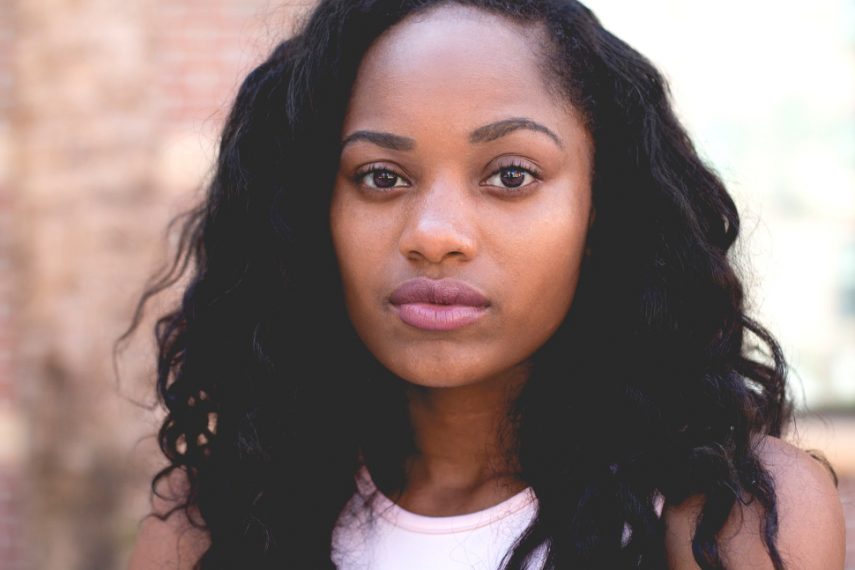 A psychotic episode can be an awful experience for anyone to have. If a loved one has experienced symptoms of psychosis, get medical help sooner rather than later, as timeliness is a vital factor in treating psychosis. Medical professionals can help you and your loved one understand the causes of psychosis and how treatment can help them cope with, and even prevent, future episodes. With medication and therapy in a residential facility, you and your loved one can feel safe in your daily lives once again. Remember, the sooner you take that first step together, the sooner your loved one can begin walking the road to recovery.

One morning on her way to work, Charlotte got off the bus a few stops early to get breakfast. As she stood in line to order a croissant with eggs from a street cart, a man walked up behind her wearing a blue baseball cap that said “Dallas Cowboys” on it. The man, talking on his phone, said, “Don’t move, I’ll be right there.” Charlotte felt dizzy. Her palms got sweaty and her heart started to pound. She knew, without knowing how or why, that this man was going to try to kill her.

She dropped her purse and ran, bumping into a couple who were window shopping. When they asked her what was wrong, she could only stutter incomprehensible words. Fortunately, the couple she ran into helped her, and convinced her to call her sister, who came and picked her up.

She didn’t know it at the time, but Charlotte had suffered a psychotic episode brought on by trauma. She had suffered a sexual assault during college, and seeing the blue Dallas Cowboys cap and hearing a male voice saying “don’t move” tricked her amygdala into thinking the trauma was happening to her all over again.

“It felt real,” she said. “I was convinced this man was going to kill me and I had to get away.” Her idea that the man in the hat was her assailant and that he wanted to kill her were delusions, or false beliefs. When someone experiences a psychotic episode, delusions can seem completely true and often feel terrifying. If someone you love has experienced a psychotic episode caused by any number of triggers, it’s important to get professional help as soon as possible.

What is a Psychotic Episode?

“Psychosis” is a word people often use, but may find hard to define. According to the National Institute of Mental Health‘s website, “the word psychosis is used to describe conditions that affect the mind, where there has been some loss of contact with reality.”

During a psychotic episode, thoughts and emotions become so impaired the afflicted cannot perceive external reality. They may see or hear things that do not exist or hold beliefs that have no basis in reality. And a “psychotic episode” refers to the period of time when a person experiences psychosis, which can vary in duration. Needless to say, experiencing a psychotic episode firsthand can be extremely unsettling.

During a psychotic episode, a person may exhibit behavior that is inappropriate in the context of the situation they are in—for instance, laughing at a funeral. Their speech may be incoherent. Other symptoms can include:

What Causes a Psychotic Episode?

Psychosis has a variety of causes, some of which are still being studied by medicine. But science has explored several major potential causes over the last several decades, including:

Treatment and Dealing with Triggers

Successful recovery from psychosis depends upon early treatment, especially following the first episode. If those who witness the psychotic episode act quickly to get the sufferer help, their loved one’s chances of getting better improve greatly. Psychosis can come on quickly or slowly, depending on its cause. And because it has a variety of causes, it may have a variety of triggers.

No matter what the cause psychosis generally has the same treatment; a combination of psychotherapy and medication. Psychotherapy can help manage psychotic episodes while medication can treat symptoms and reduce their impact. Depending on the circumstances, other therapies may be used. Treatment plans often include one or more of the following:

Clients may receive any combination of these or other therapies. But once a client is in treatment, it is very important that they remain on the psychiatric medication prescribed to them, as stopping the medication suddenly and without professional guidance can cause a regression back to psychosis.

How a Residential Treatment Program Can Help

Because psychotic episodes greatly impact a person’s ability to function in their daily lives, it requires comprehensive, long-term treatment efforts. Regular outpatient treatment often cannot produce the outcomes clients want to see, as meeting for an hour or even a few hours a week may not be enough time to provide comprehensive therapy. When this happens, a residential treatment program can be an excellent option for a client, as they can get the care they need 24 hours a day, seven days a week. Residential treatment has many benefits:

With the help of her sister and parents, Charlotte sought treatment at a residential treatment facility. She got the therapy and medication she needed for her psychotic episode and is working on her PTSD trauma. It’s been a challenging road for Charlotte and her family, but she is starting to see the results of dedicated therapy and is gradually getting her life back. It doesn’t matter if you or your loved one has had a psychotic episode because of trauma, mental illness, substance abuse, or because of a medical condition. You deserve clarity, safety, and peace of mind—all of which are within your reach.

BrightQuest is a long-term residential treatment program for people struggling with mental health disorders as well as co-occurring substance use disorders. Contact us to learn more about our renowned program and how we can help you or your loved one begin the journey toward recovery.

Are Psychotic Disorders Affecting Your Family? 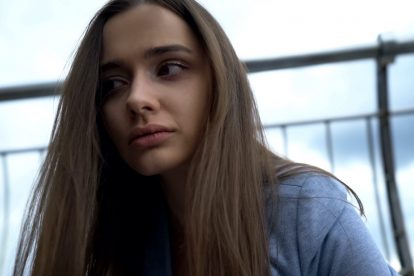