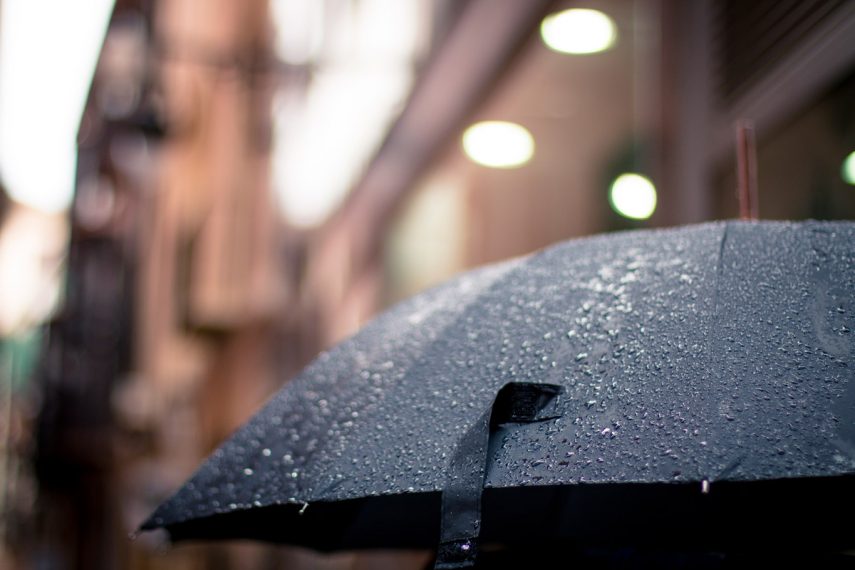 Imagine for a moment the last storm or weather-related emergency you found yourself caught in. Depending on which corner of the world you call home, this may look like anything from freezing temperatures to tornadoes to hurricanes to wildfires. Were you prepared? Were you as prepared as you would have liked to be?

If you answered no, I’m with you! I personally recall the Southwest blackout in 2011. I was caught with no power, no cell phone service, a nearly empty gas tank, low on groceries, no cash, and by the way, no way to obtain cash since ATM’s and credit card machines were rendered useless by that aforementioned loss of power. Add to this the sweltering heat and our lack of a generator by which to run any air-conditioning, and we were caught about as unprepared as could be.

As one may expect, families seeking treatment for severe mental illnesses such as bipolar disorder, schizophrenia, personality disorders, depression, anxiety, or dually diagnosed addictions are usually prompted to do so by a crisis. As such, the majority of families and clients seeking support at BrightQuest arrive in a state of higher tension, or perhaps less stability, than has been typical or previously sustainable for them.

What exactly is a crisis? The word’s 17th-Century Greek predecessor simply translates to “decide” or “decision point” while one current dictionary defines it as “a stage in a sequence of events at which the trend of all future events, especially for better or for worse, is determined,” or, “turning point.” From this perspective, a crisis is a situation in which multiple factors have built to a point of tension that is no longer sustainable, forcing one to decide on a new course of action.

Think back to that storm you were caught in. If you were prepared, you probably had to spend time creating a plan for yourself or your family about where and when you would meet, you created an evacuation plan, you had gone out ahead of time to buy extra batteries, you had candles and flashlights at the ready, warm clothes, emergency blankets, radios, you had boarded up the windows or sandbagged entryways, so on and so-forth. If you weren’t, you probably made plans for how you would need to prepare for the next storm. In either case, you know from experience that riding out the storm is not the same as being prepared to minimize damage or possibly even being prepared enough and had enough forethought to avoid the storm altogether (or even prepared something enjoyable to do in the meantime while the storm passes).

When a family arrives for treatment, there is often crisis management to be done. No one gives you an emergency plan for mental illness. There is not a public service announcement to let you know what steps to take when your loved one suffers from major depression, experiences auditory hallucinations, relapses, puts themselves or others in harm’s way. This is a storm in which most find themselves unprepared. Thus, there are several steps that have to be taken simply towards stabilization.

Just as one would not go out to purchase supplies once the roads are dangerously iced over or attempt to secure furniture while an earthquake is shaking your foundation, the person and family suffering from a crisis prompted by mental illness must wait until the most brutal part of the storm has passed in order to start making real long-lasting changes. This is why successful, long-lasting treatment can take longer than a brief 30, 60 or 90-day program.

After the storm has passed and one has waited out the rain and stabilized, there is preparation needed. They should leave treatment having a certain number of practice drills under their belt, a new awareness of weather patterns and warning signs that allow them to predict and even avoid another crisis. They should leave with a toolbox full of gadgets they know how to use in the case of a blackout.

BrightQuest provides families with everything from interventions, stabilization, and crisis management, to the more nuanced and difficult shifts in a family supported by practice drills, learning new tools, and even learning to sense when the weather is changing and what they could do to avoid another storm. 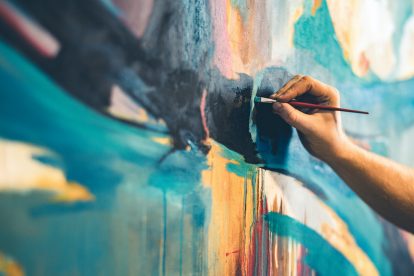 Understanding the Impact of Complex Relational Trauma on the ...