Treating Schizophrenia and Alcohol Use Disorder Together: How Co-Occurring Treatment Works 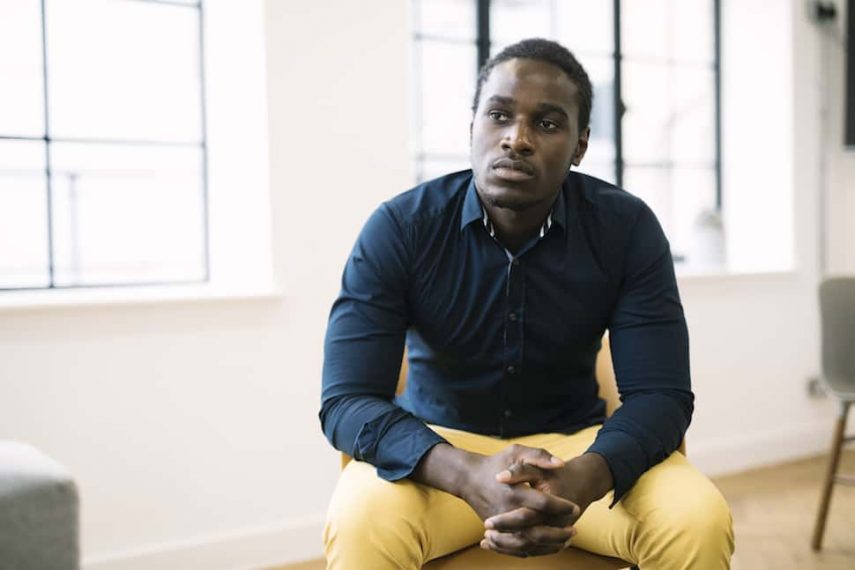 Schizophrenia and alcohol use disorder often occur together. Each of these conditions alone can cause significant impairment, difficult symptoms, and devastating complications. Together the impact can be intensified. The best way to manage both of these is to engage in comprehensive, integrated, and long-term treatment that addresses all the needs of the individual patient.

That alcohol use disorder and schizophrenia commonly co-occur is well-known to mental health experts. But when it happens to someone you care about, it can be devastating and it may seem as if there is no hope.

Getting diagnosed is the first step, and understanding the conditions is also important, but the most crucial thing you can do to help your loved one is to ensure they get the best and most appropriate treatment for both conditions.

It is not unusual at all for someone to have co-occurring disorders. This may mean having two or more mental illnesses, or a mental illness along with a substance use disorder.

Some conditions co-occur more commonly than others. According to researchers, alcohol use disorder is the most common co-occurring condition for schizophrenia.

Conditions so often co-occur for many reasons:

Schizophrenia is one of the most debilitating of mental illnesses, and this may be why many people living with it turn to alcohol, a readily available and legal substance, for some relief. Not only is this not a health strategy, it can actually lead to the development of an alcohol use disorder.

This can’t explain all cases of co-occurrence, though, as many people have an alcohol use disorder before developing signs of schizophrenia. Some experts believe that a better explanation for why the two conditions go hand-in-hand so often is that some people have brain abnormalities that put them at a greater risk for both. In fact, there is strong evidence for a genetic predisposition to both alcohol use disorder and schizophrenia.

Diagnosing Schizophrenia and Alcohol Use Disorder – The First Step

The first step in treating these co-occurring conditions is to get a thorough and accurate diagnosis. If you or someone you care about is struggling with drinking and other troubling symptoms, work with a mental health professional experienced in differential diagnosis—the diagnosis of illnesses that have overlapping or similar symptoms.

Schizophrenia is characterized by hallucinations, delusions, dysfunctional thinking, unusual movements, reduced emotional affect, depression, and difficulty making decisions, paying attention, and remembering things. Alcohol use disorder is characterized by out of control use of alcohol.

While the diagnostic symptoms are distinct, the ripple effects of these two conditions cause complications that can be similar: difficulty functioning normally, relationship problems, depression isolation, an increased risk of being a victim of violence, and suicidal thoughts and behaviors. It is crucial in getting the best, most effective treatment to start with a complete evaluation and screening for any existing mental health conditions.

Research indicates that treatment of substance use disorders is most effective and results in the best outcomes when it lasts for at least three months. This is one reason why residential treatment is ideal for patients with this particular co-occurrence.

A stay in a residential facility gives a patient a chance to leave behind the stress of daily life, of work, school, housing problems, legal troubles and others, and to focus on treatment. Long-term care in a facility provides patients with the time, the tools, and the expertise from a large staff in order to learn to stop drinking and manage symptoms of schizophrenia in healthier ways.

How Alcohol Use Disorder and Schizophrenia Can Be Treated Together

Not only can these conditions be treated together, but they should be for the best outcomes. In the past, experts treated substance use disorders separately from mental illnesses, but we now know that patients benefit the most from addressing both issues at the same time. This is because the one condition that is left untreated can cause the other to recur, reversing the positive effects of treatment.

Not only is it less effective to treat one condition and then the other, it is also less helpful to treat them in parallel. Treatment must be integrated for the best results. Therapies for schizophrenia need to address alcohol use and vice versa. The two conditions are intertwined in complicated ways in the individual patient, and so treatments cannot be separated.

This is another reason that residential care is best. The most effective way to provide integrated treatment is with a multidisciplinary team of care providers. Most residential facilities have these types of teams. Experts in alcohol use disorder can work with experts in schizophrenia to provide patients with the best strategies and therapies.

Comprehensive Treatment for Schizophrenia and Alcohol Use Disorder

Researchers studying treatment for co-occurring disorders have found that the most effective plans are comprehensive, including a variety of types of strategies based on individual needs. They are also long-term and conducted in steps or stages. Some of the components and factors important to effective care for these two conditions include:

A Story of Effective Treatment

It is always best to treat co-occurring conditions together, but most important of all is to get treatment. Studies have found that complications of these two conditions can be debilitating and severe: drug use, victimization and violence, poor physical health, legal difficulties, additional mental illnesses, hospitalization, and even homelessness. Not getting treatment can be very destructive, as Jason learned after he finally gained control over his drinking and schizophrenia symptoms.

Jason was living with his parents after high school when the first signs of schizophrenia began to change his life. He experienced delusions and heard voices, thinking that important people were talking to him and telling him he was special and would be famous one day. He felt confused and started drinking every night.

His parents noticed that Jason’s behaviors changed. Once taking great pride in his appearance, he started ignoring it, often wearing the same clothes for days. The way he talked became unusual, and they often couldn’t understand what he was saying. He hid his drinking for a while, but eventually, they noticed that too.

Then one day Jason lost his job. He left work and went out to drink. Driving home, Jason got pulled over for being over the limit. The police noticed his unusual behaviors and sent him to the psychiatric unit at the nearest hospital.

After two days, Jason was stable and his parents convinced him to see a psychologist for a full evaluation. The diagnosis was alcohol use disorder and schizophrenia. Jason lost his job, put himself and others at risk by driving drunk, and ended up in the hospital for symptoms that had gotten out of control. But with his diagnosis his parents were able to find a residential facility specializing in co-occurring disorders.

Jason went through several months of integrated treatment with one-on-one behavioral therapy and therapy with his parents. He learned how to manage cravings for alcohol by focusing on running, an activity he enjoyed in high school. The team at the treatment facility helped him find a medication that would control his delusions and other schizophrenia symptoms. After treatment, Jason went back to live with his parents and soon found a job he loved and that he was able to thrive in and keep. He looks forward to finding his own place to live soon.

Treatment for alcohol use disorder and schizophrenia need to be integrated and comprehensive. Jason is just one example of patients who can and do live well with these conditions thanks to this kind of care.

Learn to Live Independently With Schizophrenia