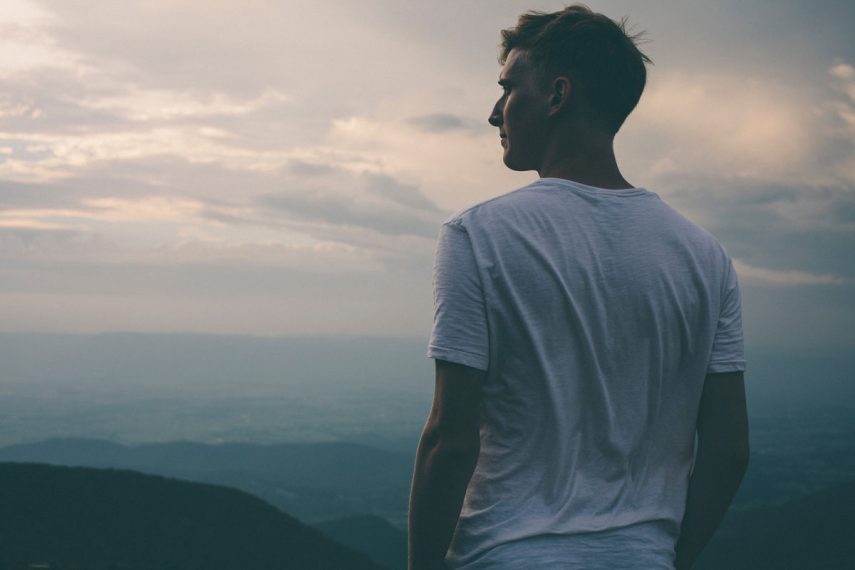 Is borderline personality disorder curable? Evidence shows that while this complex condition has no cure, it is highly treatable. By understanding the evolution of effective BPD treatment, you can break through the misconception of BPD as untreatable. In fact, evidence tells us that modern BPD treatment leads to promising prognoses providing your loved one finds the right care.

For someone whose family member is struggling with psychological distress, a diagnosis may bring relief. Having a name for their illness brings hope for recovery and creates a roadmap for healing. But when your loved one is diagnosed with borderline personality disorder, that’s often not the case. Instead, pervasive myths surrounding the illness leave families disheartened, believing that there is little promise of healing. These misconceptions do a great disservice to both people struggling with borderline personality disorder and their loved ones.

While the simplest answer to the question, “Is borderline personality disorder curable?” remains, “No,” there is now ample evidence that it is highly treatable. Over the past 35 years, treatments have evolved that allow people with borderline personality disorder (BPD) to engage in effective and transformative treatment modalities that can allow your loved one to restore stability and recapture their joy.

The Evolution of Effective BPD Treatment

Part of the reason that borderline personality disorder was once believed to be inherently untreatable is that personality disorders are often unresponsive to medication, virtually eliminating one of the cornerstones of psychiatric treatment. As such, treatment must primarily rely on psychotherapy. But until the 1980s, the psychotherapeutic interventions available largely failed to have a significant impact on BPD symptoms.

When Dr. Marsha Linehan began her research in the mid-80s, she focused on BPD precisely because there were so few treatment options available. She developed a new modality called dialectical behavior therapy (DBT) based on the belief that people with BPD could improve by simultaneously seeking to change damaging patterns while practicing and receiving acceptance of their themselves and the world around them.

Many therapies at the time focused on a rejection of illness, and was thus experienced by many as a rejection of the self. For people with borderline personality disorder, this often only served to exacerbate symptoms like feelings of alienation, self-loathing, and fear of abandonment. DBT, on the other hand, is focused on radical acceptance, along with building concrete skills that provide avenues toward meaningful change. As Will Lippincott writes, “DBT provided me with a rubric for figuring out what was causing my anxiety, anger, or sadness—and new options for how to behave in light of it.”

Prognosis: What the Evidence Tells Us

Today, DBT is considered the gold standard in borderline personality disorder treatment. When used in conjunction with DBT, a number of other treatment modalities have been found to augment its effects and allow even greater relief of symptoms. As our understanding of BPD expands, so too do the possibilities of effective intervention. New research into the neural changes experienced by people with BPD, for example, suggests that judicious use of targeted pharmacological therapies may help normalize neural function. This knowledge is already being used to help some people with BPD restore emotional and behavioral balance and optimize the efficacy of DBT.

But just how effective is current BPD treatment? According to available evidence: very. According to a longitudinal study by Dr. Mary Zanarini, over 90% of patients treated for BPD setting reported remission of symptoms for two years following treatment and 86% reported remission for at least four years. These findings are in line with previous studies that have shown similar results and paint a significantly more hopeful picture of borderline personality disorder prognosis than that typically advanced in popular culture. According to Dr. Jerold J. Kreisman, associate clinical professor at St. Louis University,

It is now becoming clear that most [people with BPD] get better. Indeed, the long-term prognosis of remission of many symptoms is better in BPD than in major depression and bipolar disorder … As we develop better ways to define, treat, and, especially, understand patients with BPD, we will improve the ability to relieve the suffering inherent in this illness.

Borderline Personality Disorder Can Be Difficult

So if people with borderline personality disorder respond so well to treatment, doesn’t that mean it’s curable? Sadly, no—not at this time. Borderline personality disorder may go into long-term remission with the proper treatment, but it is considered a chronic illness that must be managed throughout the course of one’s life. Many people continue to struggle with social and emotional functioning even after clinical symptoms have been remitted. This is more likely to happen with treatment is exclusively or primarily symptom-focused rather than geared toward increasing general life coping strategies and building specific symptom management skills. Finding a high-quality treatment program that addresses the full scope of your loved one’s needs is the key to sustainable, holistic healing.

When seeking treatment for yourself or a loved one with BPD, look for a high-quality treatment program that is staffed by clinicians who possess both the training and expertise to treat borderline personality disorder and the knowledge that it is treatable. Using a comprehensive spectrum of modalities with a focus on DBT, they will design a customized curriculum of therapies that will support your loved one in meaningful ways. The goal of this treatment must be not only the remission of symptoms, but fostering the ability to create a healthy, well-rounded life. Because integrating new skills and instilling new perspectives takes time, long-term treatment programs have the highest likelihood of treatment success.

Thinking about the prognosis of your loved one with BPD can be a painful experience that strips you of hope if you don’t yet understand the possibilities of treatment. But with the right care, your family member can make the changes necessary to finally find inner tranquility, engage in healthy relationships, and establish a stable sense of self. Progress takes time, but the wait is worth it.

BrightQuest Treatment Centers provide world-class residential treatment for borderline personality disorder and other complex mental illnesses. We know that choosing the right treatment option for yourself or a loved one is difficult. We believe our unique model of care gives our clients the best chance at success.