Is Schizoid Personality Disorder Dangerous? The Reality of Your Sibling’s Diagnosis 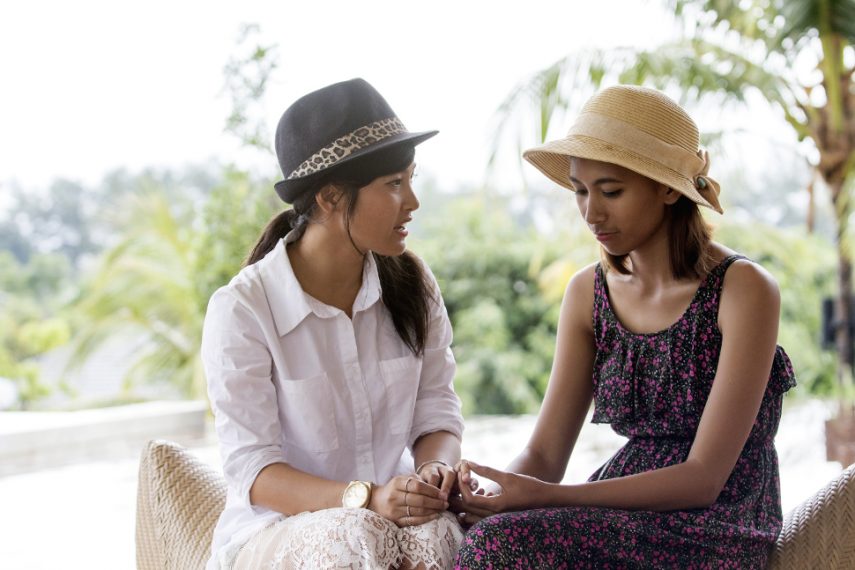 Despite common perception, schizoid personality disorder is not inherently violent, but it can be personally dangerous.  There is no direct link between a diagnosis and violent behavior, though co-occurring disorders could increase the risk of self-harm. If you sibling is diagnosed, there are ways that you can help them, with the most important being long-term treatment at a residential clinic.

Cultural bias and popular media perception paint the picture that schizophrenia is, by and large, a violent affliction that makes the sufferer inherently dangerous to themselves and to others. It’s understandable, if unfortunate, that many of us have internalized this portrait, or at least parts of it. It’s hard not to picture someone like the Mad Hatter at best—or a psychotic B-movie killer at worst—when you’re constantly being fed news and images of all the worst-case scenarios like they’re the everyday reality, instead of the exception.

This makes it especially hard when a sibling is diagnosed with schizoid personality disorder, which is all too often confused with schizophrenia and other psychotic disorders. You may be sympathetic to your brother or sister, even feel for them, but you also don’t know what their diagnosis means. You might not know how to help them, and you might be scared for them—or for yourself.

While it is normal and understandable to feel that way, know that such concerns simply don’t line up with the reality of schizoid personality disorder. This mental disorder isn’t inherently violent, though it can be psychologically and, in some cases, physically damaging for your sibling to endure—especially if they are trying to cope alone. Helping your sibling get the mental and medical support they need will reduce the danger they pose to themselves, and help them navigate a world with a seemingly built-in misunderstanding of their diagnosis. Long-term treatment at a residential clinic can help your sibling stay safe and heal in an environment free of the stigma and judgment that is, unfortunately, still present in much of the world.

What it does do is make the person suffering from it detached from their own life.

This is one of the primary symptoms of the disorder, and it is the well from which all other symptoms spring. A person with schizoid personality disorder feels disaffected, as if they are living their life on the surface. While they may, and often do, maintain jobs and keep up the appearance of a so-called “normal” life, they have intense difficulty creating genuine connections with other people, and, indeed, often have little interest in doing so.

They are generally cocooned from judgments of other people in their family, not really seeming to care. Because of this, they are often seen as aloof, arrogant, even cold. What flows from this are various social outcomes, including:

It is a common stereotype that people with this disorder just don’t care about other people, and don’t even see them as people. That’s the kind of thinking that leads to the idea people with schizoid personality disorder are somehow violent. This isn’t true, however, and the myth that a person is a danger to other masks the reality that they might be a danger to themselves.

There are some mental disorders and personality disorders that are correlated with an increase in violent behavior. Abuse, PTSD, addiction, and other mental disorders are often found in those who exhibit violent behavior—but correlation is not the same as causation. While some studies have found that people who commit violent crimes have a higher rate of “Cluster A” disorders, there are multiple reasons for this. Most of these spring from co-occurring disorders. These disorders can be heightened by the lack of self-care, interest in life, or long-term planning, Some of the more commonly co-occurring disorders include:

Indeed, between 65-90% of people seeking treatment for drug or alcohol abuse also have a personality disorder. Substance abuse can often flow begin with a lack of long-term planning and lack of care for one’s self.

On the other hand, there is a very low correlation with violence toward others. The idea that there is a direct cause is a myth.

But there is a greater chance of self-harm. That’s why, if you have a sibling diagnosed with schizoid personality disorder, it is important to help them get the help they need as soon as possible.

The Benefits of Long-Term Comprehensive Treatment

The truth is, getting help isn’t easy. When someone is sheltered off from their own life, with an inability to plan or care for themselves and an unwillingness to even listen to criticism or ideas for self-care and self-improvement, it can be very difficult to convince them to seek help, or even admit that they need it. But it is possible—increasingly so if you approach the conversation with compassion and patient understanding.

If your sibling has schizoid personality disorder, it is important to show them love, even if they don’t reciprocate. It is important to help them get care, even if they refuse it for themselves. It is important to guide them to a better future, especially if they can’t think about one for themselves. Recognize the most likely victim of the disorder is your sibling, and the most common culprit is lack of treatment. You can help them avoid being a danger to themselves by disregarding myths and guiding them toward the reality of treatment and recovery—starting today.

BrightQuest offers long-term, residential treatment for people struggling with complex mental health illnesses and co-occurring disorders. Contact us to learn more about our renowned program and how we can help you or your loved one start the journey toward recovery. 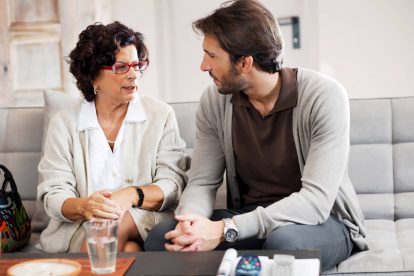 How to Help an Adult Child with Schizoid Personality ... 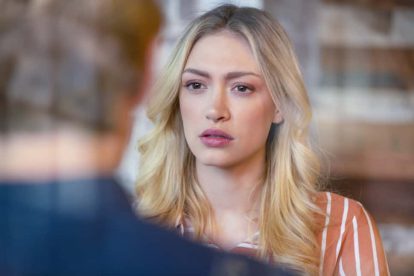 The Challenges of Schizoid Personality Disorder and ... 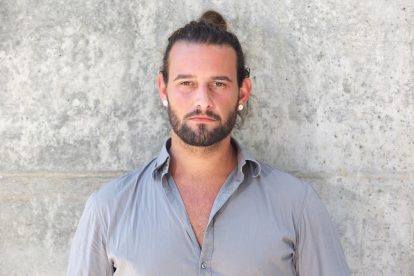